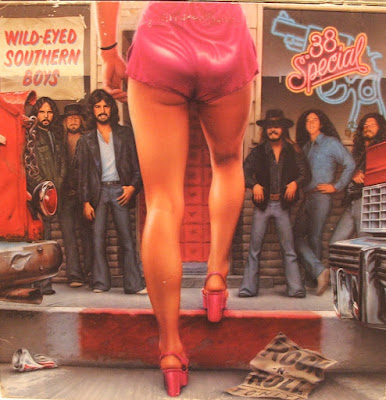 "Hold On Loosely" is a 1981 rock song by 38 SPECIAL and the first song to appear on their fourth studio album "Wild-Eyed Southern Boys" in 1981. It is the first single from the album, and made it to #3 on the Hot Mainstream Rock Tracks and #27 on the Billboard Hot 100. This song also later appeared on their 1987 album Flashback: "The Best of 38 SPECIAL" and their 1999 album "Live at Sturgis". It is also notable for having been the 13th music video to be played on the first day that MTV aired in 1981. 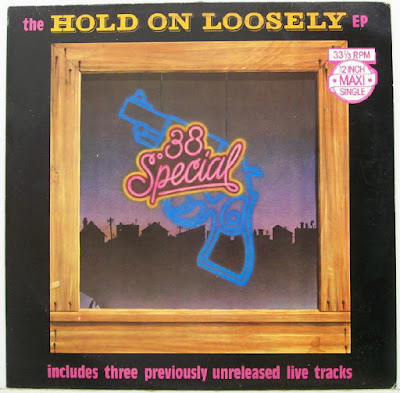 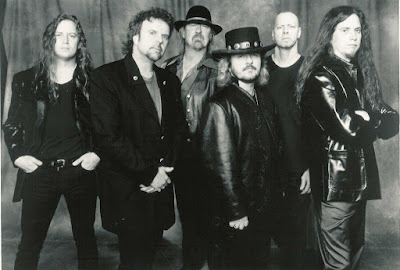 With "Hold On Loosely", 38 SPECIAL and SURIVIORs Jim Peterik, who co-wrote the song, captured an emotional tug of war that was instantly identifiable to every single walking, raging pack of hormones who was alive in the ‘80s, both male and female.

The situation: you meet that amazing person and fall hard, really hard, for them. So of course from that point forward, you have to make sure that they are aware of your undying love for them, each and every day.

The next steps that follow: they either advise you that they’ve taken out a restraining order, or if they’re mellower about things, they just let you know that it would probably be a good idea to back off for a while.

So rather than get too serious right off the bat, .38 vocalist Don Barnes shares the sage advice given to him by a “girl I left some years ago,” who told him “Just hold on loosely / But don’t let her go / If you cling too tightly / You’re gonna lose control.”

Don’t get nuts — just give her that “space to breathe in” and everything will work out just fine.

"Hold On Loosely", the lead track on the band’s fourth album, 1981’s ‘Wild Eyed Southern Boys,’ helped create the mold for a string of easy-going hits that the .38 members and Peterik would craft together with similar chart success. Peterik continues to write with the band to this day, and worked closely with the group on their most recent studio album ‘Drivetrain’ in 2004.

Speaking about the range of influences that show up in this song, Jim Peterik told us: "The bridge was straight out of the Doobie Brothers songbook. If I look at that song, it's kind of a meld of a lot of influences of mine from that time. The eighth notes are very Cars-like from that time and the bridge was 'What a Fool Believes' upside down. It was a great moment and led to a series of .38 SPECIAL songs that I wrote with them. After that came 'Caught Up In You,' 'Fantasy Girl,' 'Wild-Eyed Southern Boys' and all of those. It was a great run."

Don Barnes of .38 SPECIAL came up with the title. It was something he heard Dinah Shore say on her talk show when she had a guest on talking about giving her husband space in their relationship.

38 SPECIAL (also written .38 SPECIAL) is an American rock band that was formed by neighborhood friends Don Barnes and Donnie Van Zant in 1974 in Jacksonville, Florida.

Listen to ”38 Special - Hold On Loosely" on Spotify!