RAM - On Wings of No Return 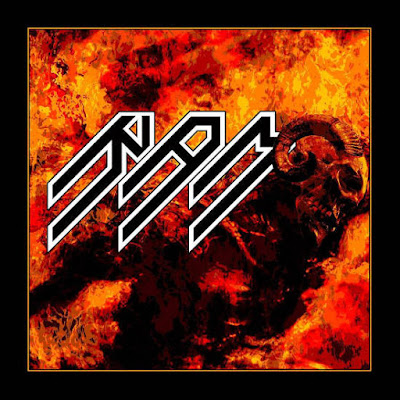 Swedish heavy metallers RAM will release their striking new album, Rod, on November 3rd via Metal Blade Records! In anticipation of this release, RAM have now unleashed a full production video for the 2nd single, “On Wings Of No Return”, which can be viewed below.

RAM comments: “We assembled the same team that worked on the "Flame of the Tyrants" video, to present this macabre tale of unhealthy fandom, the countryside, digestion of biohazardous waste, chainsaws and family! The song is another RAM neckbreaker that we are certain will become a live classic!”

"Rod" will be released in the following formats:


RAM comments about Rod: “We are very proud to release our fifth studio album entitled ‘Rod‘. On this album for the first time ever we wrote a conceptual story over 6 songs, something that we always wanted to do but never got right. This album contains probably our most epic moments to date but it is still definitely Heavy Metal Tyranny!” 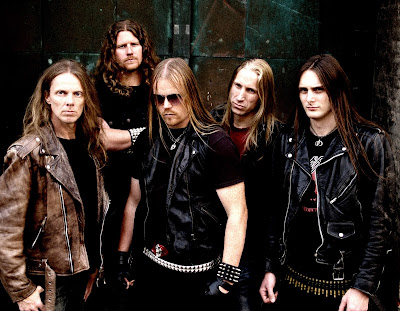 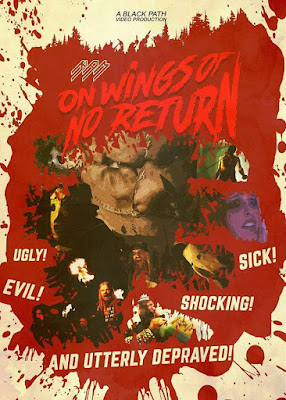 Today's tune "On Wings of No Return", the brand new single from the upcoming album. And as usual its coming with a brutal video RAM style, enjoy! Directed by: Martin Högdahl and Johan Lundborg, Photo: Johan Lundborg and Martin Högdahl, Edited by: Leonard Palmestål Written by: Oscar Carlquist, Chainsaws: Marcus Söderlind, Music/lyrics: Harry Granroth/Oscar Carlquist, Thanks to: All our cousins! Armory and The Abyss rockbar! 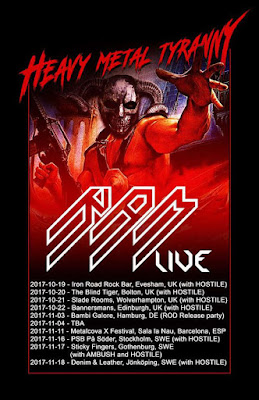 Listen to ”RAM - On Wings of No Return" on Spotify!