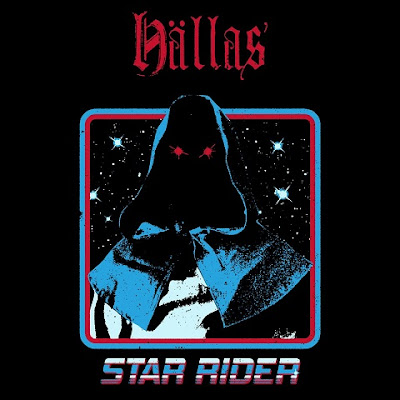 The Swedish rockers HÄLLAS is set to release their second album "Excerpts from a Future Past" on 13th of October 2017.

The first single and today's tune is "Star Rider", a nice little rock piece that takes you back in time. HÄLLAS plays adventurous rock that brings the listener back to an age were wizards and witches were still spoken of. The music has a foundation of prog and NWOBHM mixed together with a pain filled storytelling expressed by the vocals of Tommy Alexandersson. The twin guitars set an early 80’s mode while the rhythm and organ give the album a solid 70’s atmosphere. 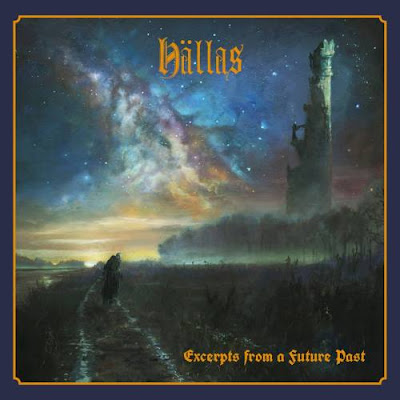 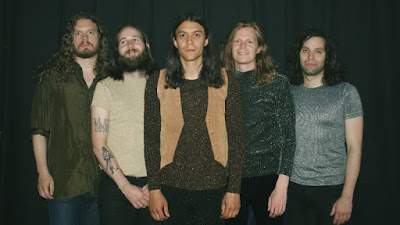 This Jönköping's band consist of:

Today's tune "Star Rider" is taken from the upcoming Hällas album "Excerpts from a Future Past", Release date is 13th of October 2017!