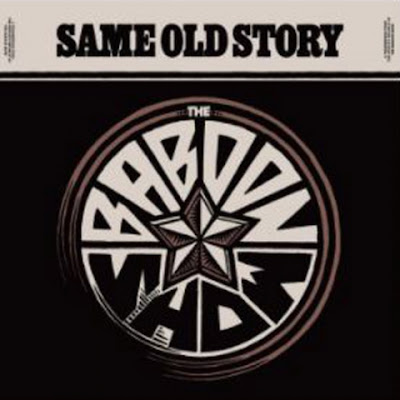 The Stockholm, Sweden based punk/garage rockers THE BABOON SHOW have released the first single and video "Same Old Story" from our upcoming album "Radio Rebelde" will be released in February 2018. 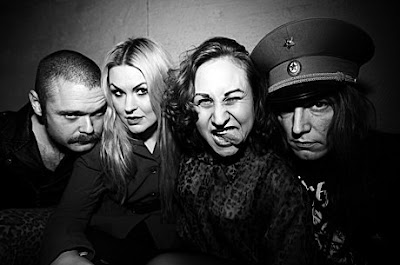 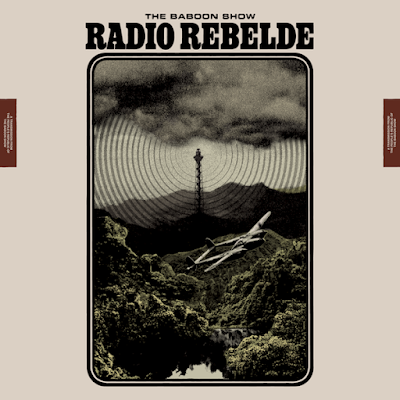 Today's tune "Same Old Story" taken from the upcoming album "Radio Rebelde" will be released (release 16.02.2018)! The stars in the video are Cecilia Boström, Frida Ståhl, Niclas Svensson, Håkan Sörle and The Choir: People of Älvdalen

Listen to ”The Baboon Show - Same Old Story" on Spotify!