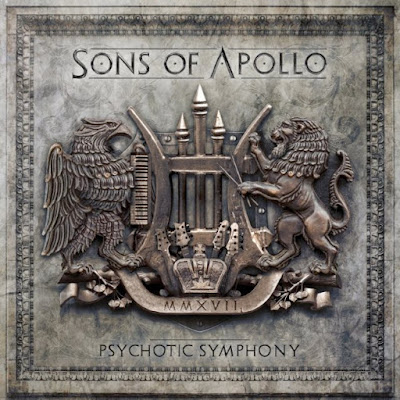 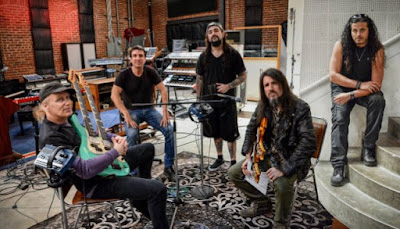 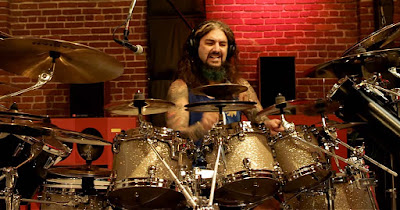 The album was produced by the dynamic production duo of Portnoy and Sherinian, also affectionately known as "The Del Fuvio Brothers," which is the nickname given to them over twenty years ago during their time together in DREAM THEATER.

"Coming Home" is the new video, see below. The song is taken from SONS OF APOLLO's debut album, "Psychotic Symphony", which will be released on October 20 via InsideOut Music.

SONS OF APOLLO will hit the road in 2018 for their first worldwide tour.

SONS OF APOLLO explains "Apollo" was the God of music, and we are his mighty offspring!"

Listen to ”Sons Of Apollo - Coming Home" on Spotify!