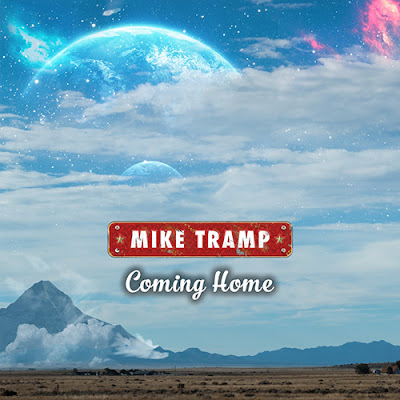 Michael Trempenau (born January 14, 1961), better known as Mike Tramp, is a Danish singer and songwriter who is best known for his work with the hard rock bands, WHITE LION and FREAK OF NATURE. Since 1998, he has released several solo albums. In 2012, Tramp went on a solo acoustic tour releasing acoustic albums in both 2013 and 2014. He returned with a full band line up in 2015 and in 2017, released the album "Maybe Tomorrow" which charted at #1 in Denmark.

"Maybe Tomorrow" is the tenth solo album released on February 24, 2017 through Mighty Music/Target Records. The album follows on from Tramp's recent trilogy of albums: "Cobblestone Street", "Muesum" and 2015's "Nomad". 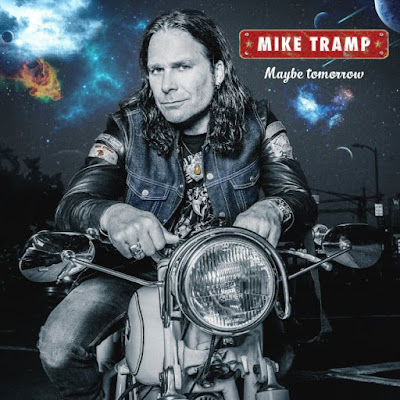 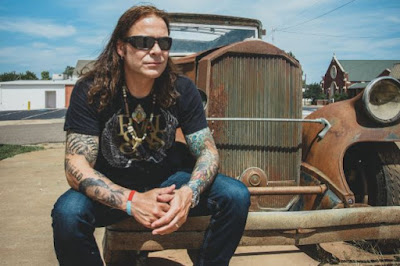 The album was recorded at Medley studio, Copenhagen with Soren Andersen behind the knobs and on guitar. This is Tramp's sixth consecutive studio album working with Andersen. Known as the "Band of Brothers" the album also features Morten Hellborn on drums, Jesper Haugaard on bass, and Morten Buchholtz on Hammond organ and piano, making it the same line-up as "Nomad".

In January 2017, Tramp launched a music video for the first single and today's tune "Coming Home", which was filmed and edited by Kennie Østed. In February 2017, the song "Would I Lie to You" was released as the second single from the album followed by the third single "Spring" released in May 2017.

Tramp is set to tour Sweden and Denmark to support "Maybe Tomorrow", see the dates below.