Electric Wizard - See You In Hell 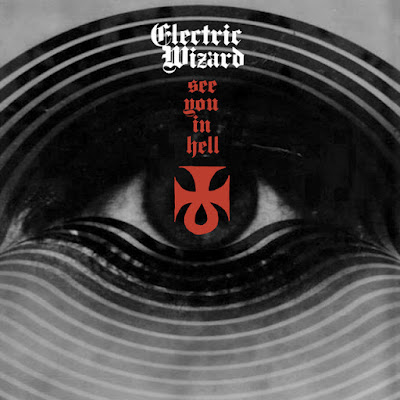 The british Occult doom legends ELECTRIC WIZARD is back in business again after some time off, they will release their new album "Wizard Bloody Wizard", on November 10 via Spinefarm. 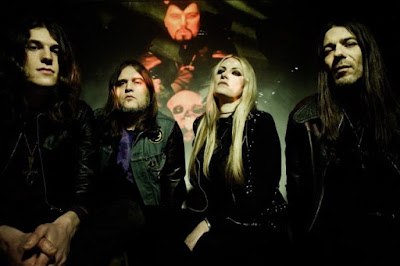 The record has been described in a press release as:

"forty-three minutes of cranium-crushing bludgeon rock, a relentless aural brain rape and, like the band's beloved vintage horror/exploitation movies, definitely not for those of a nervous disposition."

The official video for the album's opening track "See You In Hell" also today's tune, can be seen below.

That BLACK SABBATH is the main source for the band is no doubt about that. The reference is already in the upcoming album title "Sabbath Bloody Sabbath" or as i saw when I was surfing for info:

"Any metalhead worth his or her salt will immediately recognize as an homage to U2’s “Sunday Bloody Sunday”. ☺

The record is made all in analog recording and has been produced by Oborn and Liz Buckingham (guitar) in their own Satyr IX Recording Studio.

The LP sleeve and art has also been conceived by the band and echoes, again, their love of the macabre, evil and sleazy. A sick and twisted bad taste eye-assault that aims to titillate, excite and repulse you. 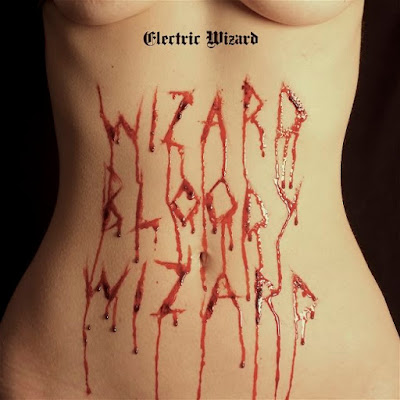 "Sex and violence are our basest instincts," Oborn says. "I guess we think that engaging the brain and guts on this most basic, primal level is the fastest way to grab people's emotions… It's 'shock' tactics, but the world is so fuckin' brainwashed or bored that they need to be 'woken up'. The 'man' is slowly neutering and killing us with technology and lies… It's time to fight back."

Listen to ”Electric Wizard - See You In Hell" on Spotify!