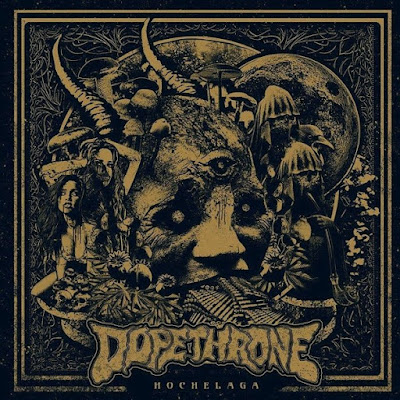 Monday, new week, time to introduce this week's "Record Of The Week"

"Hochelaga" is the bands biggest and best album to date. It's a pure trip to the wasteland where only black mushrooms grows. The album is dipped in a smoke machine and smells a hint of burnt wood. They encompass the bleakness of black metal, the steadfastness of New Orleans-style sludge, and a heavier-than-thou doom mentality. The riffs are thick, punishing, suffocating and destructive. The Demonic vocals are harsh, visceral and animal-like. And the mood is heavy and oppresive.

"Hochelaga" is a 7 massive, worshipping, sludgy tune album, with allot of filthy, elegant and smoke infused riffs that looses up any lying corpse around. DOPETHRONE have a really heavy doomish sound, nothing new but the way they do it is quite staggering. The lyrics is filled with occultism, demons, drugs and drinking. In other words, everything that you should not do. 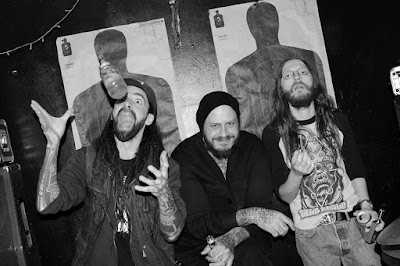 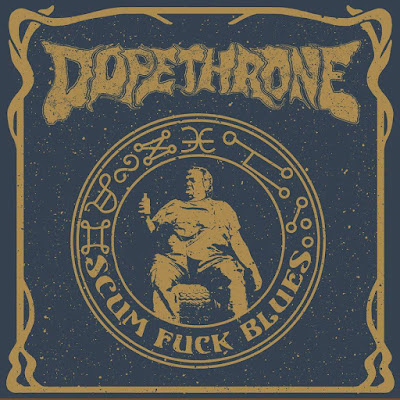