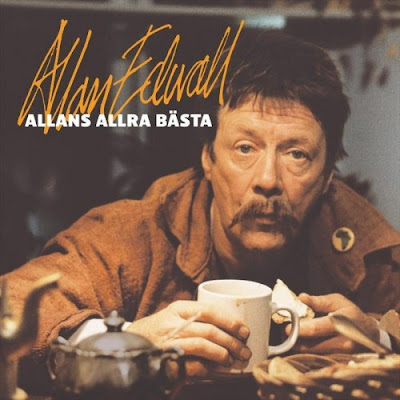 Allan Edwall (25 August 1924 – 7 February 1997) was a Swedish actor, director, author, composer and singer, best-known outside Sweden for the small roles he played in some of Ingmar Bergman's films, such as Fanny and Alexander (1982). He found his largest audience in the Scandinavian countries for playing lovable characters in several of the film and TV adaptations of the children's stories by Astrid Lindgren. He attended Stockholm's Royal Dramatic Theatre School (Dramatens elevskola) from 1949–1952. During his long career he appeared in over 400 works. At the 10th Guldbagge Awards in 1974, he won the award for Best Actor for his role in Emil and the Piglet. 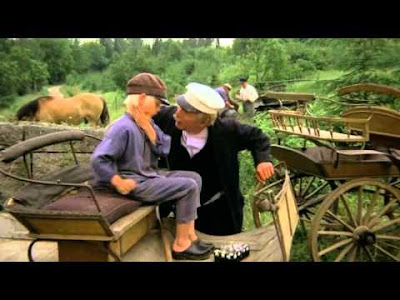 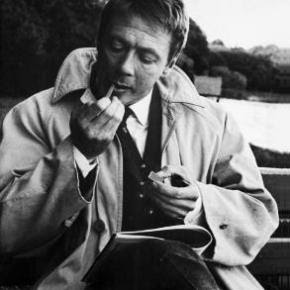 His 1984 film Åke and His World was entered into the 14th Moscow International Film Festival.

In his self-written songs, he frequently attacked the injustices of society. The music is similar to folk music often using violin and accordion. He won a Swedish Grammy posthumously in 2006.

Edwall also owned a theatre, Teater Brunnsgatan Fyra in Stockholm, which he bought in 1986 and operated until his death in 1997 of prostate cancer (it is now managed by Kristina Lugn). He is the father of photographer Mattias Edwall. Acting colleague Erland Josephson wrote about him in Expressen after his death: "He was odd. But, damn it, he managed to be odd in a universal way!"

Today's tune "Vaggvisan" is taken from his album "Vetahuteri", released 1984.