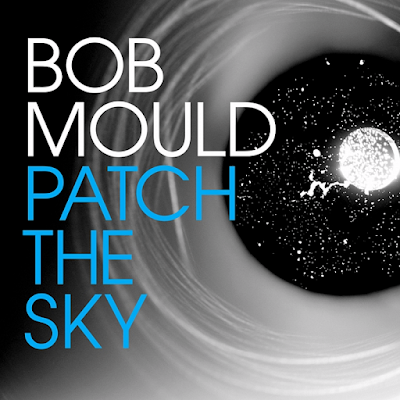 Patch the Sky is described by Mould as the third album in a trilogy, the other two albums being 2012's "Silver Age" and 2014's "Beauty & Ruin". This trilogy of albums began with Mould's signing to Merge Records and recruiting bassist Jason Narducy and drummer Jon Wurster into his recording and touring band.

Bob Mould initially considered making a primarily-acoustic album, much like his 1989 solo debut Workbook. The song "Hold On" dates back to this time, having been written as a "downtempo acoustic song" in 2013.

After the release of Beauty & Ruin, Mould's mother passed away. This, combined with other circumstances in Mould's life like "relationships ending", led to the darker tone of the album.

The title of the album arose out of a vision Mould had, "of when people leave or things end, of something shooting through the 'fabric of the sky' and disappearing. 'Sometimes you think you want to chase it,' he says, meditating on the people or elements you lose along the way in life. 'Sometimes you get right to the edge of it, and sow it back shut and stay on the other side. Does that make sense?' You decide to patch the sky and keep going, instead of shooting through yourself." 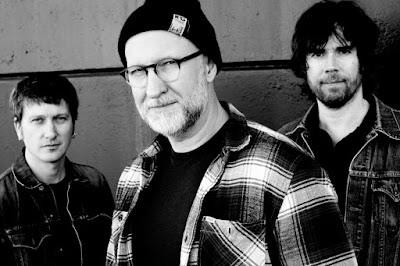 Personnel on "Patch the Sky"

Bob Mould is an American musician, principally known for his work as guitarist, vocalist and songwriter for alternative rock bands Hüsker Dü in the 1980s and Sugar in the 1990s.

Today's tune "Hold On" is taken from the album "Patch The Sky", Released on March 25, 2016 on Merge Records. The Video is Directed & Edited by Alicia J. Rose and Produced by Lara Cuddy

Listen to ”Bob Mould - Hold On" on Spotify!