The Strollers - Gotta Get Away 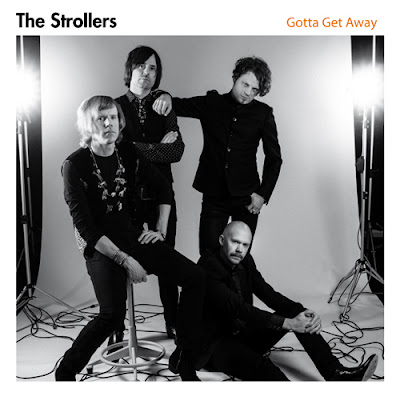 Sweden’s THE STROLLERS return with a brand new blistering 45 ahead, the upcoming 7" single "Gotta Get Away", due April 22nd, 2016.

Formed in 1992 THE STROLLERS quickly made a reputation of being one of the wildest & hardest garage rock acts in Scandinavia. They started playing small clubs in Örebro (Sweden) and soon they went to do festivals and toured most parts of Europe. But the wild living and internal fights took its toll and in 2001 the story was over. Or so everyone thought…

THE STROLLERS had a brief reunion in 2006. Now, many years later, the original lineup crawls back up from the grave. After a much appreciated appearance at garage rock legend Jens Lindberg’s (THE MAHARAJAS) 50th birthday party the band has now decided to reform. People who witnessed the show will tell you they sounded better than ever! 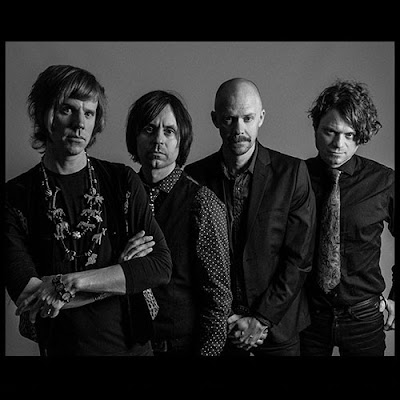 Todays tune "Gotta Get Away" is the upcoming single, Recorded and mixed by Bob Cinnabon at The Millenium Falcon. Produced by The Strollers. Mastered by Fredrik Landh. Graphics by Tobbe Barth. Photos by Gustav Sund. The Video produced by: Andreas Åkerberg

No Spotify yet, will update up on release!

Email ThisBlogThis!Share to TwitterShare to FacebookShare to Pinterest
Etiketter: 7", Garage Rock, Gotta Get Away, No Spotify, Sweden, The Strollers