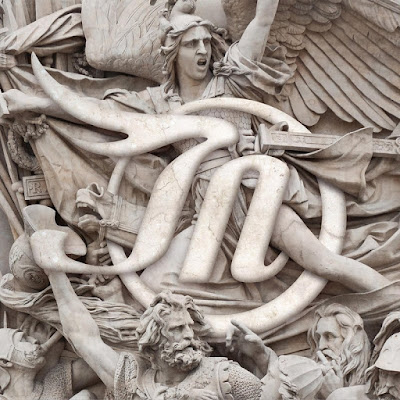 The Swedish band JONO started as a solo project of singer Johan Norrby (hence the moniker ”JoNo”). A record was made and released in 2006, involving some of the members of today’s band setting. JONO as a band started out at that point and has carried on ever since.

Singer and songwriter Johan Norrby has been singing, writing and playing music in countless bands and projects for years and years – which very much goes for all of the guys in the band.  The guitarist, Stefan Helleblad, is also a member of Dutch symphonic rockstars WITHIN TEMPTATION. The drummer Nicka Hellenberg actually played all the drums on WITHIN TEMPTATIONs album "The Unforgiving" and is involved in several band settings and recordings. Both keyboard player Johan Carlgren and bass player Janne Henriksson are frequently hired for both live and studio sessions. Leo Olsson – also a busy musician – joined the band in 2015.

JONO’s music is hard to pinpoint. Maybe it is best described as AOR/Progressive rock, based on strong melodies, with symphonic arrangements. Dynamics and a contemporary, fat sound are also important ingredients of the JONO recipe.

A few weeks ago it got confirmed that JONO have signed an album deal with the Italian record company Frontiers Records. 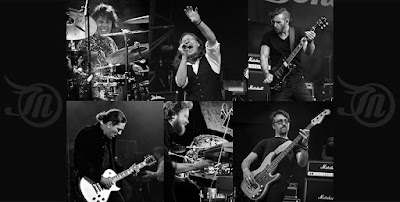 Today's tune "Clear" is taken from the bands latest album "Silence", released 2015. The Video is produced & directed by Sandra Fröberg, the actor beside the band is Sandra Ahlqvist. For the Video "Clear" they wanted to create something other than a classic video where the band, for example, is playing in an empty warehouse. The Spirit of the song has something dramatic and fateful about it.

Listen to ”Jono - Clear" on Spotify!