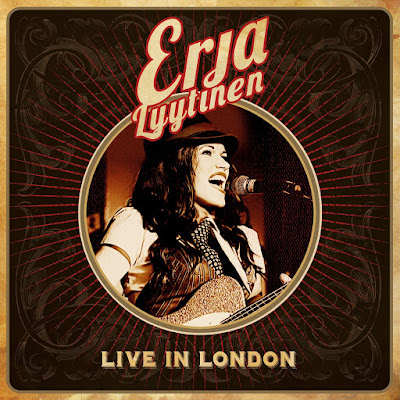 The Finnish blues guitarist and singer-songwriter Erja Lyytinen is a great guitarist that gives a woman's touch into a man's world and she does it more than well, just listen on today's tune and you will understand.

Or as the The Blues Magazine wrote about Erja!

Take one part blues traditionalist, blend it with a forward-thinking music academy graduate, serve with a side order of skill and a garnish of Nordic beauty. What have you got? Singer/guitarist Erja Lyytinen, a.k.a. “the Finnish slide goddess” 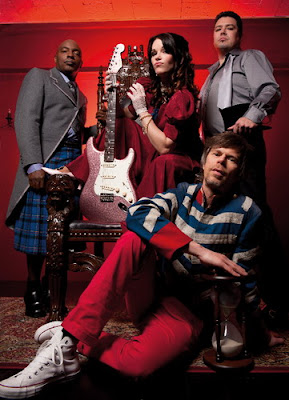 Lyytinen started playing guitar at age fifteen and sang in a soul music group. Her influences include singers Aretha Franklin, Koko Taylor, and Bonnie Raitt. Lyytinen is a 1995 graduate of Kuopio Senior High of Music and Dance. She studied from 1995 to 2003 at the Kuopio Conservatoire and Sibelius Academy in Helsinki, and has a Master of Music degree.

Lyytinen's debut album was the 2002 release Attention!. In 2005 she signed with the German label Ruf Records and recorded her third solo album in Oxford, Mississippi. Lyytinen has toured across Europe. In 2010 she was the supporting act for Walter Trout on his British tour.

Erja Lyytinen lives in Helsinki with her husband Davide Floreno, who is the rhythm guitarist in her band. In September 2013 it was announced that Lyytinen is pregnant with twins. 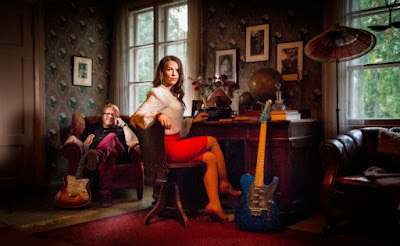 Today's tune "Change Of Season" is recorded Live In London. Filmed on November 2014, 100 Club London, UK. This is an excerpt from the Erja Lyytinen - Live In London CD/DVD (THC-002), Released on June 2015 by Tuohi Records.

Listen to ”Erja Lyytinen - Change Of Season" on Spotify!