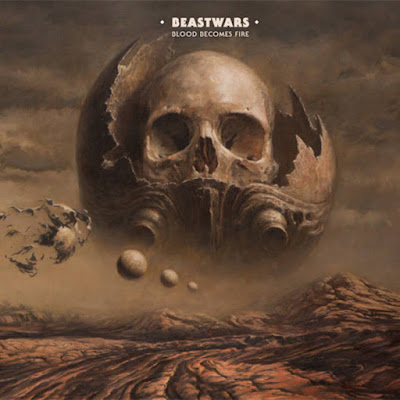 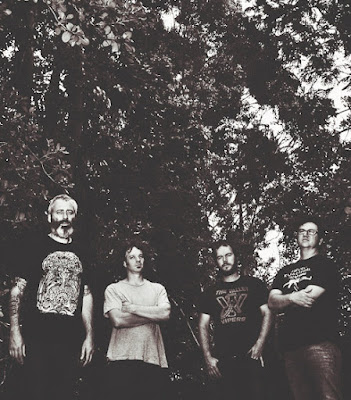 BEASTWARS could be described as "A mongrel mix of KYUSS, NEUROSIS, HIGH ON FIRE, KYLESA, BLACK COBRA, FU MANCHU and the mighty GODFLESH". Heavy riffages for heavy times, some real sonic soothsayers utilize the chaos that engulfs our world as ammunition for their defiant howls into the abyss.

"Blood Becomes Fire" is of course released on a beautiful Vinyl (: 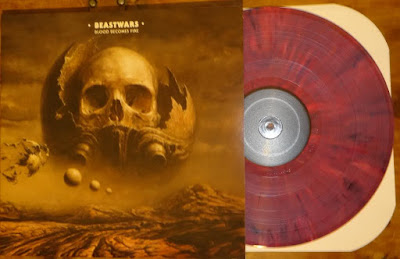 Listen to ”Beastwars - Rivermen" on Spotify!