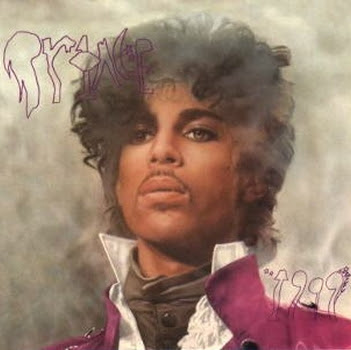 Legendary singer Prince has passed away at the age of 57 at his Paisley Park estate in Minnesota. As of right now, details are scarce, but police reportedly responded to an emergency around 9:30 a.m TMZ is reporting that Prince's body was found earlier this morning at his residence. The AP has since confirmed Prince's passing. There are no further details as to the cause of death at this time.

“It is with profound sadness that the legendary, iconic performer, Prince Rogers Nelson, has died at his Paisley Park residence this morning at the age of 57”.

Last week, Prince was hospitalized after his plane made an emergency landing in Illinois following a show in Atlanta. At the time, his team released a statement that he had been battling the flu, and he was later seen riding his bike around his neighborhood over the weekend. As of now, there's no word on the cause of death, though Prince had to cancel multiple shows recently due to health concerns.

Prince's contributions to the world go far beyond just his music, but his impact on the music world can't be understated in any way. His countless classic albums and songs over the years—1999, Purple Rain, Sign o' the Times, and many more—helped shape generations of music forever. The legendary singer brought an unmatched style and enthusiasm to everything he did, and also continually pushed the boundaries as an artist and challenged preconceived notions about not only music, but style, race, and sexuality. 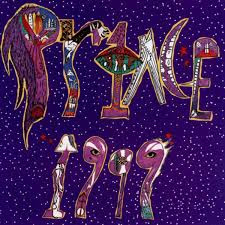 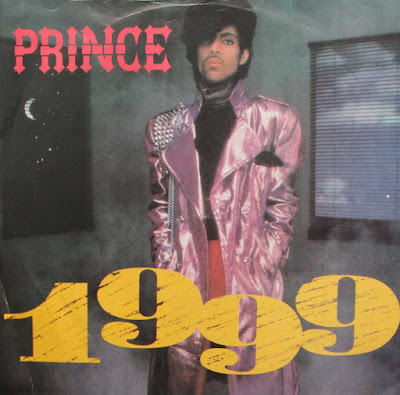 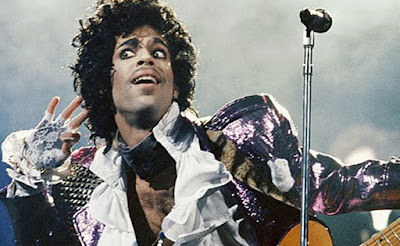 Today's tune "1999" is a song by American musician Prince, the title track from his 1982 album of the same name. The song is one of Prince's best-known, and a defining moment in his rise to superstar status. R.I.P. man and have fun up there with Bowie and Lemmy!

Sorry no Spotify on this one!

Email ThisBlogThis!Share to TwitterShare to FacebookShare to Pinterest
Etiketter: No Spotify, Prince, R.I.P.