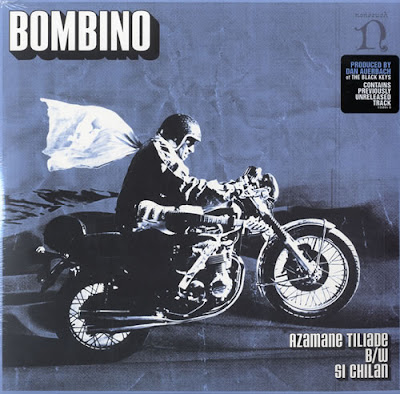 BOMBINO (Omara Moctar) is an internationally acclaimed Tuareg guitarist and singer-songwriter from Agadez, Niger. His music frequently addresses Tuareg geopolitical concerns and is sung in the Tuareg language of Tamasheq. BOMBINO is the subject of the documentary film Agadez, the Music and the Rebellion.

He plays some dusty electrical desert blues, really ragged and feverishly modal. The tunes are poetic, melancholic and acrobatic. Odd but damm so good. 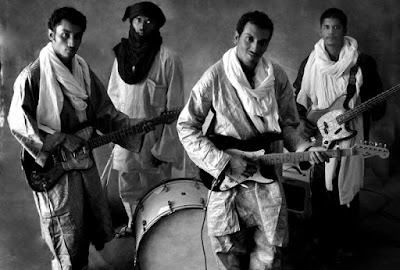 The success of "Agadez" attracted many musical stars to BOMBINO including Dan Auerbach of THE BLACK KEYS. In June 2012, Auerbach began producing BOMBINOs second international solo album titled "Nomad". "Nomad" was released by Nonesuch Records on April 2, 2013. BOMBINO began a concert tour of the United States in May 2013. The tour includes appearances at major music festivals, including Bonnaroo and The Newport Folk Festival. In 2013, BOMBINO was also invited to open for Robert Plant, Amadou & Mariam and Gogol Bordello.

On April 1, 2016 Bombino released "Azel", looking forward to dig into this as soon as the Vinyl drops in.

So click on play and enjoy some real Tichumaren desert blues! 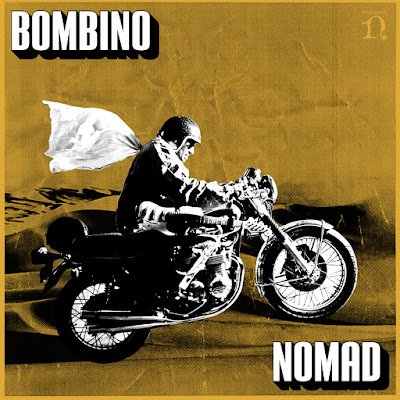 If you enjoy that kind of sound, you should check Tinariwen too :)