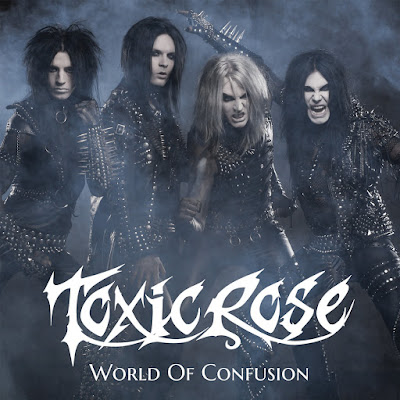 "Total Tranquility" is set to be Release on May 16, 2016. The album is mixed by Ronny Milianowicz at Studio Seven, Mastered by Jens Bogren at Fascination Street Studio, Cover artwork by Juanjo Castellano 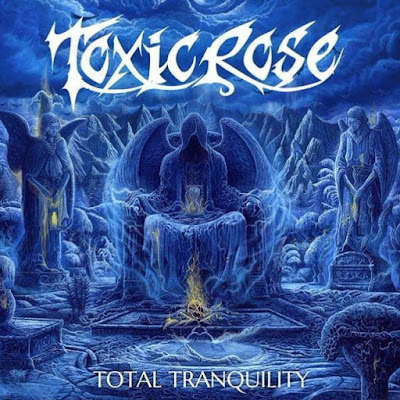 Listen to ”ToxicRose - World Of Confusion" on Spotify!