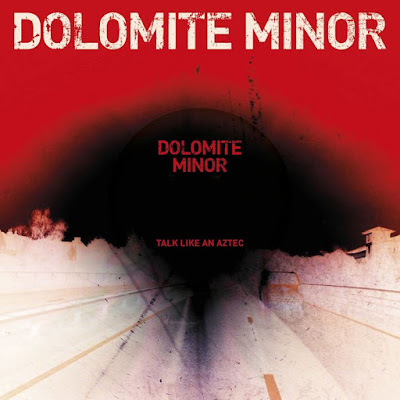 They may have only officially released four tracks to date, but Southampton's DOLOMITE MINOR already exhibit great potential in the stoner/desert rock scene so why keep them in the shadow, stupid, let's play them and hopefully more than me will notice them and give them some attention.

This duo consists of Joe Grimshaw on Vocals/Guitar and Max Palmier on Drums. 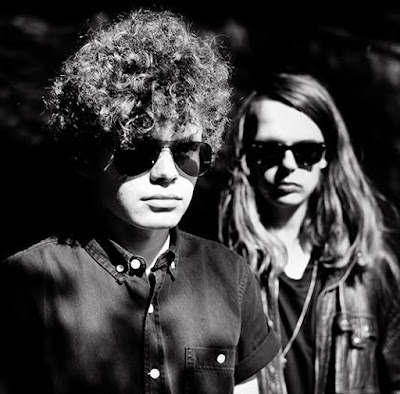 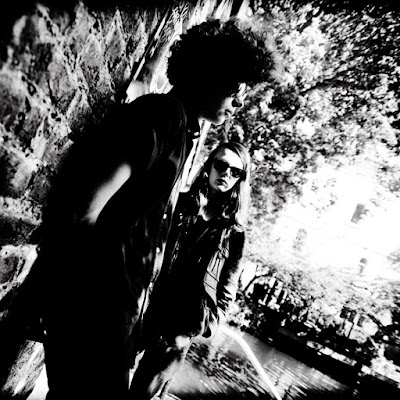 They have already played major festivals such as Rock AM Ring, Glastonbury and Download and with good reason too. Their sky tearing sound blends hard rock with stoner rock to create something truly monstrous, a sound made up of monolithic guitar lines and furious, whiplash drumbeats.

The debut release is the last years release of the EP "Girl Of Gold" that includes 4 great tunes as the slammy, blusey rock & roll tune "Girl Of Gold", the bluesy smoked-out riffer "Let Me Go", the beast of bourbon jewel "Talk Like An Aztec" and speedy rocker "When I'm Dead" where the crazy 60's sound is melted into some popish 70's trance. A duo that could break in 2016/17 if they continue like this! 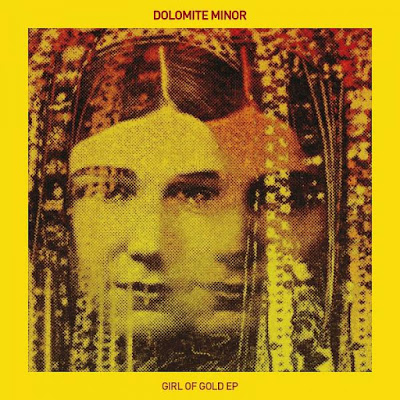 Today's tune "Talk Like An Aztec" is taken from the debut EP "Girl Of Gold", enjoy!

Listen to ”Dolomite Minor - Talk Like An Aztec" on Spotify!