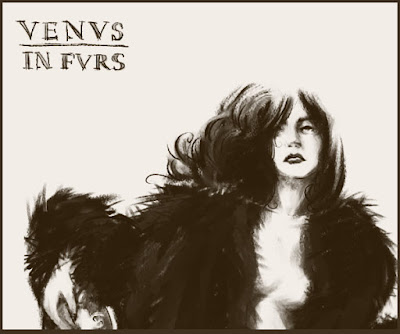 Julian Fernando Casablancas is an American singer and songwriter. He is the lead vocalist of the rock band THE STROKES. In addition to his work with THE STROKES, Casablancas has led a solo career during the band's hiatus, releasing the album Phrazes for the Young on November 3, 2009.

In 2013, he formed the alternative rock project Julian Casablancas + The Voidz. They released their first album, Tyranny, in 2014. His own label, Cult Records, distributed the album, which earned the 50th place in NME's Top 50 Albums Of 2014 list. Over the years, Casablancas has also collaborated with several other artists on their work, examples being The Lonely Island's 2009 album Incredibad and DAFT PUNKs 2013 album Random Access Memories.

Julian Casablancas has said that Sam Cooke's "A Change Is Gonna Come" is his favorite song of all time. In addition, he has also cited Lou Reed of THE VELVET UNDERGROUND as a major influence on his lyrics and singing style. "The way Lou Reed wrote and sang about drugs and sex, about the people around him — it was so matter-of-fact," Casablancas stated in a Rolling Stone interview. "Reed could be romantic in the way he portrayed these crazy situations, but he was also intensely real. It was poetry and journalism." Additionally, he has stated that Bob Marley, NIRVANA and PEARL JAM are major influences on his work, the latter, being the reason he started making music after hearing the song "Yellow Ledbetter". 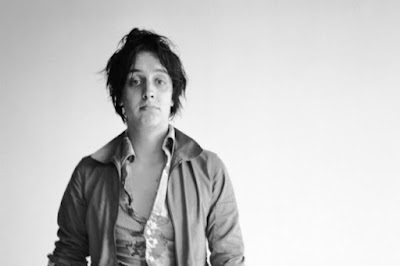 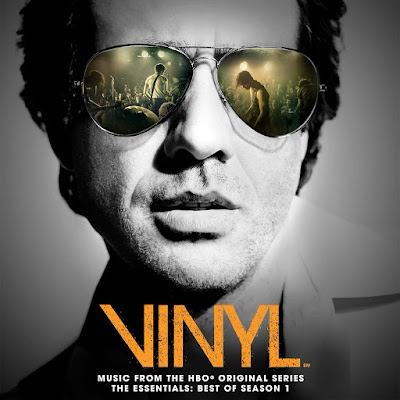 Today's tune "Venus in Furs" is a song by THE VELVET UNDERGROUND, written by Lou Reed and originally released on the 1967 album THE VELVET UNDERGROUND & NICO. Inspired by the book of the same name by Leopold von Sacher-Masoch, the song includes sexual themes of sadomasochism, bondage and submission. The song appeared in episode 2 of the TV series Vinyl during a flashback to Andy Warhol's Factory.

Listen to ”Julian Casablancas - Venus in Furs" on Spotify!