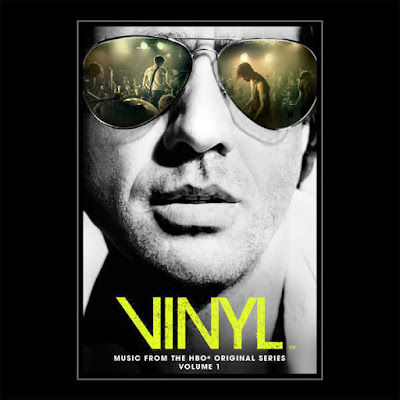 "Sugar Daddy" is a tune written and performed by Sturgill Simpson, also the theme song to the Martin Scorsese/Mick Jagger-produced TV show, Vinyl. With a creative team that includes Mick Jagger and Martin Scorcese, HBO's music-driven period drama Vinyl has quite the pedigree. The action centers on a fictional record label and its employees in rock & roll's pre-punk Seventies glory days, fueled by mountains of cocaine and unrelenting ego. A small thing, I haven't seen this TV show yet, pretty odd right, regarding the name, the story etc, well first I have to say that I will soon, just need to wait that the season is over so I can see them all at once. As I am the worst serie/show follower on earth (: Anyway, the tune is a damn good Blues/Country song that needs to be played over and over. Check it up below, hope you will enjoy it, I do!

John Sturgill Simpson is an American country music and roots rock singer-songwriter. He has released two albums independently, High Top Mountain in 2013and Metamodern Sounds in Country Music in 2014. The latter album was nominated for Grammy Award for Best Americana Album, was listed 18th on Rolling Stone's "50 Best Albums of 2014," and was also named among NPR's 50 Favorite Albums of 2014. His third studio album, A Sailor's Guide to Earth, was released on April 15, 2016, by Atlantic Records. 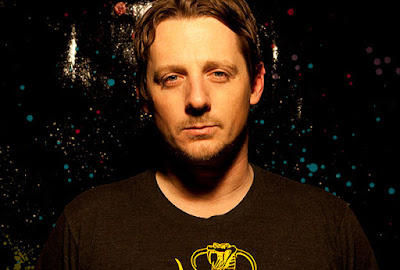 Simpson is often compared to Waylon Jennings and the Outlaw Country genre of country music. Shooter Jennings says, "Sturgill isn't imitating at all, and he sounds like my favorite era of my dad, the Seventies, when he would sing quieter and more conversational. That's what struck me about Sturgill from Day One. And still does". Simpson himself counts Merle Haggard, Willie Nelson, Keith Whitley, and Marty Robbins as much bigger influences on his sound than Waylon Jennings. Indeed, Country Music Television noted that Simpson had "a voice that recalls Merle Haggard and guitar licks that bring Buck Owens to mind". His overall sound was described by Indiewire as "a mesmerizing and sometimes bewildering mix of traditional country sounds, contemporary philosophy, and psychedelic recording-studio wizardry".