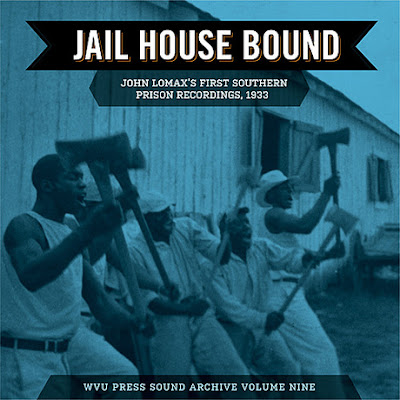 "Black Betty" (Roud 11668) is a 20th-century African-American work song often credited to Huddie "Lead Belly" Ledbetter as the author, though the earliest recordings are not by him. Some sources claim it is one of Lead Belly's many adaptations of earlier folk material; in this case an 18th-century marching cadence about a flintlock musket. There are numerous recorded versions, including a cappella, folk, and rock arrangements. The best known modern recordings are rock versions by RAM JAM, Tom Jones and SPIDERBAIT all of which were hits.

The origin and meaning of the lyrics are subject to debate. Historically the "Black Betty" of the title may refer to the nickname given to a number of objects: a musket, a bottle of whiskey, a whip, or a penitentiary transfer wagon.

Some sources claim the song is derived from an 18th-century marching cadence about a flint-lock musket with a black painted stock; the "bam-ba-lam" lyric referring to the sound of the gunfire. Soldiers in the field were said to be "hugging Black Betty". In this interpretation, the musket was superseded by its "child", a musket with an unpainted walnut stock known as a "Brown Bess".

Other sources give the meaning of "Black Betty" in the United States (from at least 1827) as a liquor bottle. In January 1736, Benjamin Franklin published The Drinker's Dictionary in the Pennsylvania Gazette offering 228 round-about phrases for being drunk. One of those phrases is "He's kiss'd black Betty."

In 1934, John A. and Alan Lomax in their book, American Ballads and Folk Songs described the origins of "Black Betty":

"Black Betty is not another Frankie, nor yet a two-timing woman that a man can moan his blues about. She is the whip that was and is used in some Southern prisons. A convict on the Darrington State Farm in Texas, where, by the way, whipping has been practically discontinued, laughed at Black Betty and mimicked her conversation in the following song." (In the text, the music notation and lyrics follow.) John Lomax also interviewed blues musician James Baker (better known as "Iron Head") in 1934, almost one year after recording Iron Head performing the first known recording of the song. In the resulting article for Musical Quarterly, titled "'Sinful Songs' of the Southern Negro", Lomax again mentions the nickname of the bullwhip is "Black Betty". Steven Cornelius in his book, Music of the Civil War Era, states in a section concerning folk music following the war's end that "prisoners sang of 'Black Betty', the driver's whip."

In an interview conducted by Alan Lomax with a former prisoner of the Texas penal farm named Doc Reese (aka "Big Head"), Reese stated that the term "Black Betty" was used by prisoners to refer to the "Black Maria" — the penitentiary transfer wagon.

"As late as the 1960s, the vehicle that carried men to prison was known as "Black Betty," though the same name may have also been used for the whip that so often was laid on the prisoners' backs, "bam-ba-lam." In later versions, "Black Betty" was depicted as various vehicles, including a motorcycle and a hot rod.

Black Betty is the slang name given to the Queen of Spades in the card game Hearts. 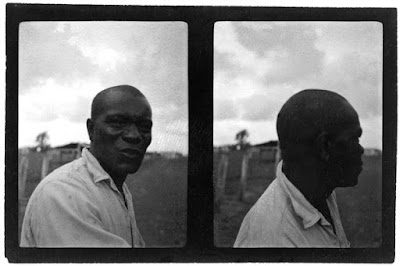 The song was first recorded in the field by U.S. musicologists John and Alan Lomax in 1933, performed a cappella by the convict James Baker and a group at Central State Farm, Sugar Land, Texas (a State prison farm). 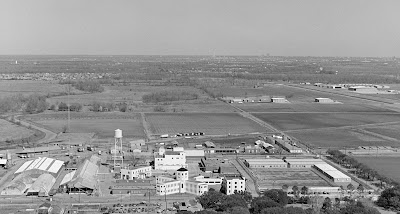 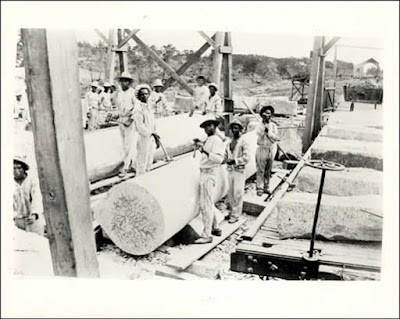 The Lomaxes were recording for the Library of Congress and later field recordings in 1934, 1936, and 1939 also include versions of "Black Betty". A notated version was published in 1934 in the Lomaxes book American Ballads and Folk Songs. It was recorded commercially in New York in 1939 for the Musicraft label by Lead Belly, as part of a medley with two other work songs: "Looky Looky Yonder" and "Yellow Woman's Doorbells". Musicraft issued the recording in 1939 as part of a 78rpm five-disc album entitled Negro Sinful Songs sung by Lead Belly. Lead Belly had a long association with the Lomaxes, and had himself served time in State prison farms.

While Lead Belly's 1939 recording was also performed a cappella, most subsequent versions added a guitar accompaniment. These include folk-style recordings in 1964 by Odetta (as a medley with "Looky Yonder"), Dave "Snaker" Ray, and Alan Lomax himself.

In 1968 MANFRED MANN released a version of the song with the title and lyrics changed to "Big Betty", on their LP Mighty Garvey. In 1972 MANFRED MANNs EARTH BAND performed "Black Betty" live for John Peel's In Concert on the BBC, but this has not been publicly released.

In 1976 a Cincinnati band, STARTRUCK, recorded a rock version of the song with modified lyrics on the Truckstar label which had little success.

In 1977, the rock band RAM JAM—which included former STARTRUCK and LEMON PIPERS guitarist Bill Bartlett—re-released an edit of the STARTRUCK recording of the song with producers Jerry Kasenetz and Jeff Katz under Epic Records. The song became an instant hit with listeners, as it reached number 18 on the singles charts in the United States and the top ten in the UK and Australia. At the same time, the lyrics caused civil rights groups NAACP and Congress of Racial Equality to call for a boycott.