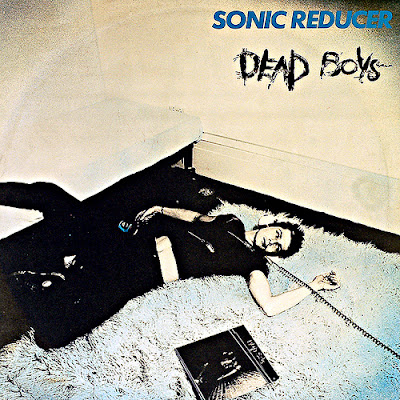 "Sonic Reducer" is a punk rock song written by Gene O'Connor and David Thomas during their tenure in Rocket from the Tombs, which made its recorded debut on THE DEAD BOYS 1977 album Young, Loud and Snotty with a change of lyrics that were rewritten by Stiv Bators. The song is widely regarded as a punk classic and has been covered by bands as varied as GUNS N' ROSES, OVERKILL, PEARL JAM, FOETUS, DOZER, ADULT CRASH, DIE TOTEN HOSEN, RAINY DAY SAINTS in a slow tempo on Diamond Star Highway and Saves the Day. The song appeared on the UK compilation album "New Wave", produced by UK actor and mystic, Pete Knobbler. The song was sampled on the BEASTIE BOYS song "An Open Letter to NYC" on their 2004 album To The 5 Boroughs. It is also featured on the skateboarding video game Tony Hawk's Underground 2 and Tony Hawk's American Wasteland (by Saves the Day). It was also performed by fictional punk rock outfit Hard Core Logo in Bruce McDonald's 1997 mockumentary, Hard Core Logo.

THE DEAD BOYS were an American punk rock band from Cleveland, Ohio. The band was among the first wave of early punk bands, and was known as one of the rowdiest and most violent punk groups of the era. THE DEAD BOYS were initially active from 1976 to 1979, briefly reuniting in 1986, and then later again in 2004 and 2005 without their frontman Stiv Bators. 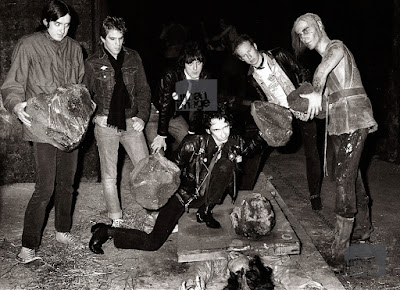 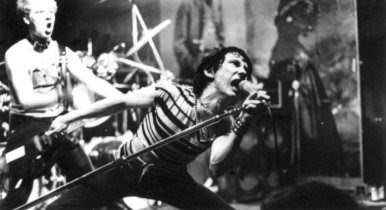 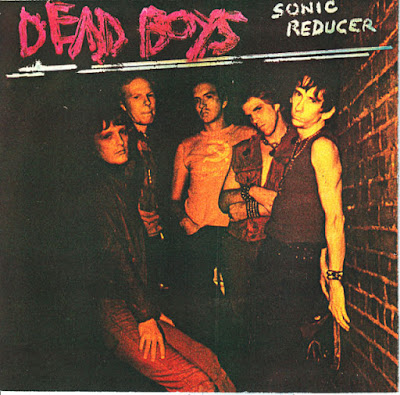 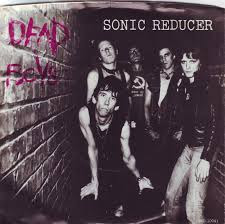 Today's tune "Sonic Reducer" by DEAD BOYS taken from the first studio album "Young Loud and Snotty". It was recorded and released in 1977 on Sire Records, produced by Genya Ravan.


Here is one of the great covers made of this song.