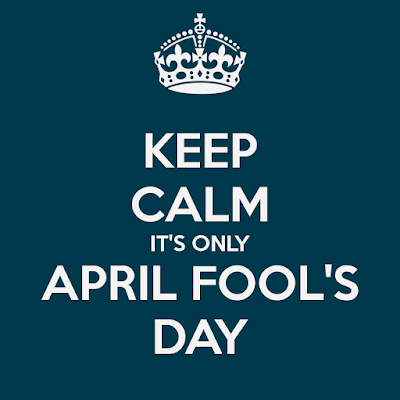 Today it's the April Fools' Day (sometimes called All Fools' Day) is celebrated every year on 1 April by playing practical jokes and spreading hoaxes. The jokes and their victims are called April fools. People playing April Fool jokes expose their prank by shouting April Fool. Some newspapers, magazines, and other published media report fake stories, which are usually explained the next day or below the news section in small letters. Although popular since the 19th century, the day is not a public holiday in any country.

Have fun and enjoy April Fool's Day! If you're planning some big April Fools Day pranks, you might want to throw together a great songs about fools for a soundtrack to conspire to. If you don’t want to pull any April Fool's Day pranks on people, you could just enjoy listening to this songs for April Fools' Day to celebrate the silly holiday: 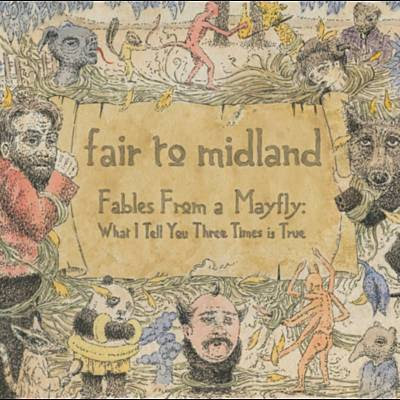 Today's tune "April Fools And Eggmen" is taken from the third full-length album "Fables from a Mayfly: What I Tell You Three Times Is True". It is the band's major label debut after two self-released albums. Fables from a Mayfly was released on June 12, 2007. The band mentioned the prospect of a fifth album as well, but the band became inactive after 2012. But hopefully they will come back again, as they rocks!


The Audio only of the same tune.

Listen to ”Fair To Midland - April Fools And Eggmen" on Spotify!

Email ThisBlogThis!Share to TwitterShare to FacebookShare to Pinterest
Etiketter: April Fools And Eggmen, April Fools' Day, Fables from a Mayfly: What I Tell You Three Times Is True, Fair To Midland