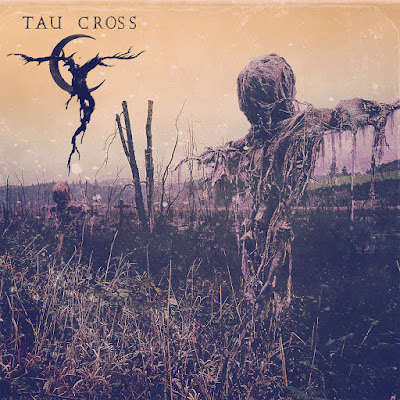 TAU CROSS is a punk/metal group of the highest order. Fronted by Rob "The Baron" Miller, vocalist and bassist of the hugely influential UK metallic-punk band AMEBIX, and rounded out by a band that features Michel "Away" Langevin from VOIVOD on drums as well as members of cult crust outfit MISERY by guitarist Jon Misery and Andy Lefton from WAR/PLAGUE. TAU CROSS is the natural evolution of Miller's work in AMEBIX. 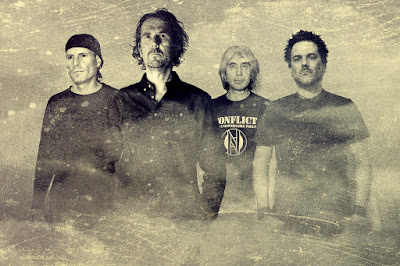 The self titled début album filled up with tribal rhythms, searing guitars, punkish post riffs and Miller's huge booming crusty voice all set to an apocalyptic atmosphere to create an instant classic that will satisfy the crustiest punks and the blackest metallers.

Already at the first turn of the record I must say, these guys have fun and I just love Millers voice. It's soar deep and heavy, with a dark crust. He gives TAU CROSS a excellent touch to the melodies. The record keeps a very high class standard, from the start to the unusual end. This is an entirely original work that is the organic fusion of four unique people. They have created an album that walks soulful between crust rock to post metal with gothic influences.

TAU CROSS was formed in 2014 to work on material that I had been working on for a new AMEBIX album, initially recording four tracks in L.A with Roy Mayorga before getting in touch with Andy and Jon with a view to playing the guitar parts. Roy became really busy with his other commitments which opened the conversation with Away, who was immediately in the studio working on the drums for the first group Demo. They reworked all the songs from that point on, with another drum studio session in Montreal, whilst Andy and Jon set up a new studio for the guitar tracks in Minneapolis. Meanwhile on Skye, Miller was recording the vocals and bass tracks whilst James was in the process of finishing his own recording studio a few miles down the coastline. The demo was sent around three labels before being picked up by Relapse who are now the band's record label. The album details are soon to be announced.we are all very proud of what we have achieved in this short time together and hope that we will be getting out on the road in the coming year. 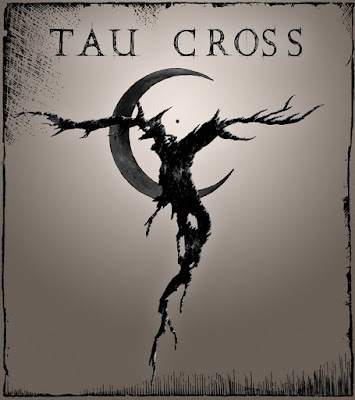 Todays tune "Lazarus" is taken from the self titled début album, released May 19th.