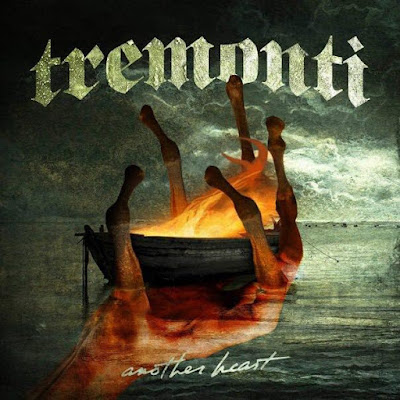 Cauterize is the upcoming second studio album by TREMONTI, a band fronted by Grammy Award winning CREED and ALTER BRIDGE guitarist Mark TREMONTI. In addition to TREMONTI, who provides both lead vocals and guitar, the album features rhythm guitarist and backing vocalist Eric Friedman and drummer Garrett Whitlock. It is the first TREMONTI album to feature Wolfgang Van Halen, who replaced Brian Marshall as the band's bassist after the release of the band's first album, All I Was, in 2012. Cauterize is set for release on June 9, 2015. The band also has another album, entitled Dust, serving as a continuation to Cauterize that will also be released in the coming year. 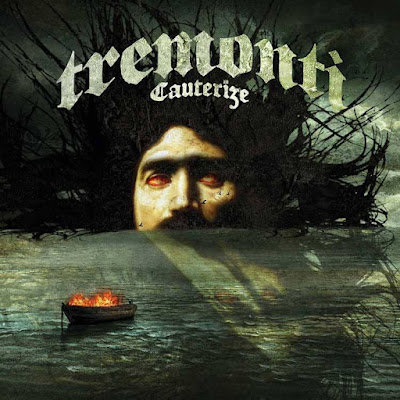 The tune "Another Heart" is heavy, real heavy. Really looking forward to hear the full album.

Listen to ”Tremonti - Another Heart" on Spotify here!