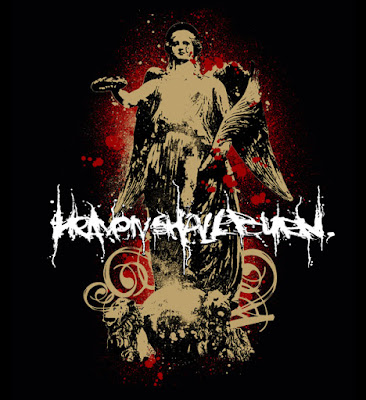 Yesterday I was in the finish brushwood during the finish festival Nummirock. I had some spear time to watch a few songs with ARCH ENEMY and HEAVEN SHALL BURN. So I thought that I should play a tune with one of them at least. So today we take a tune with the German extreme metal band HEAVEN SHALL BURN (sometimes abbreviated HSB) from Saalfeld. The few tune I saw with ARCH ENEMY was pretty good, I do like the blue hair that she have, see the pictures at Instagram.

HEAVEN SHALL BURN I saw from the ground when I picked up the merch, stayed for a tune and it sounded pretty cool, they had a pretty energy performance.

HEAVEN SHALL BURN are a German extreme metal band from Saalfeld, formed in 1996. The band consists of vocalist Marcus Bischoff, guitarists Maik Weichert and Alexander Dietz, bassist Eric Bischoff and drummer Christian Bass. They are currently signed to Century Media. They have released seven studio albums, as well as a number of other records. Their latest album, Veto, entered the German Album Charts at #2 in 2013 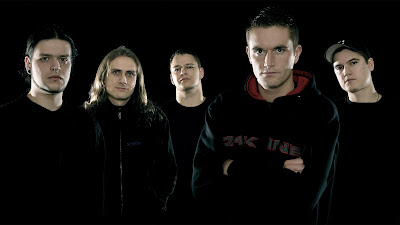 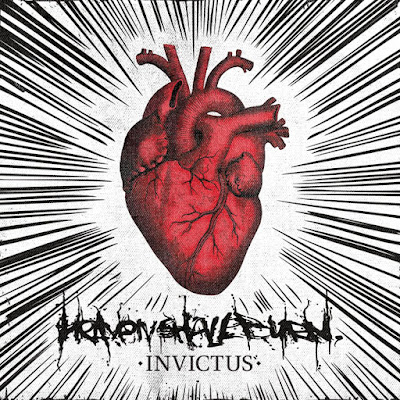 Listen to ”Heaven Shall Burn - Combat" on Spotify here!