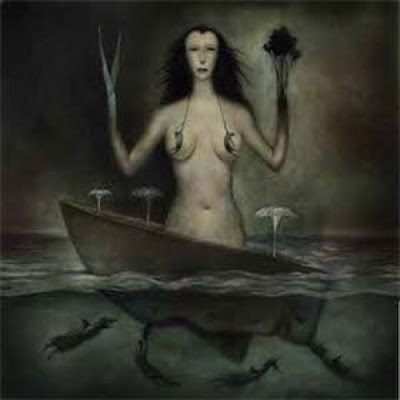 Bråvalla festival is up and running atm. One of the headliners are the British rock band MUSE.
The band will enter the stage this evening if nothing comes in their way of course.

So let's play a tune with them today.

Today's tune "Mercy" is a tune taken from their seventh album, Drones. It was released as the second single from the album on 18 May 2015. 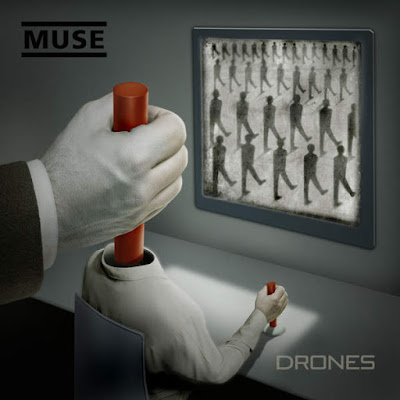 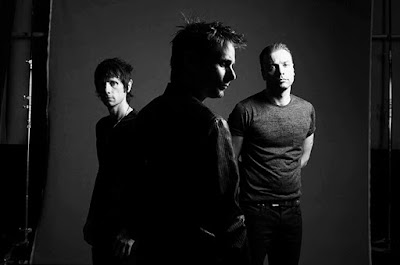 In a press release, the band's frontman Matt Bellamy said of the track, "The opening line of 'Mercy' - "Help me, I’ve fallen on the inside" - is a reference to the protagonist [of the album] knowing and recognising that they have lost something, they have lost themselves." Bellamy continued, "This is where they realise they're being overcome by the dark forces that were introduced in 'Psycho.'"

Speaking previously about the album, Bellamy said that it "explores the journey of a human, from their abandonment and loss of hope, to their indoctrination by the system to be a human drone, to their eventual defection from their oppressors".

Bellamy recently claimed that 'Drones' is Muse's best album, admitting, "That’s not something I’ve been able to say for a while.

Watch the music video for "Mercy" below! The Video was Directed by Sing J Lee