Disturbed - The Vengeful One 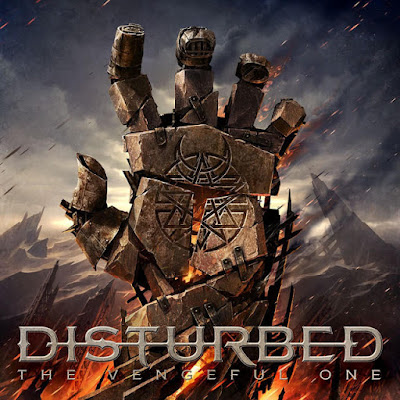 The hiatus is over for the American heavy metal band DISTURBED. Over the past year, they been secretly writing and recording a brand new album, the first song is called “The Vengeful One” along with a new music video, see below. It’s off their upcoming album called “Immortalized”, which will be released on August 21, and is available for pre-order here. The album was recorded at The Hideout Recording Studio in Las Vegas with record producer Kevin Churko. 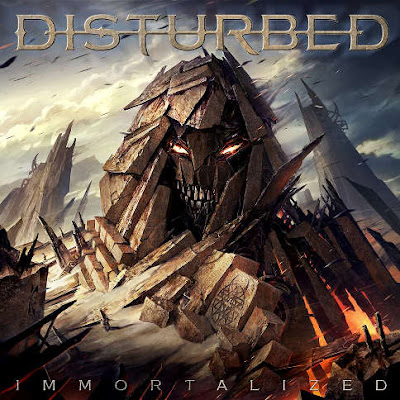 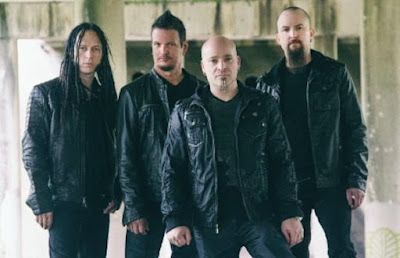 DISTURBED was formed in 1994 as Brawl, the band was renamed Disturbed in 1996 after Draiman was hired as the band's new vocalist. The band has released five studio albums, four of which have consecutively debuted at number-one on the Billboard 200. DISTURBED went into an hiatus in October 2011 which ended in June 2015, during which, the band's members focused on various side projects.

Todays tune "The Vengeful One" is taken from the upcoming sixth studio album"Immortalized". The Video is Directed by Phil Mucci

Listen to ”Disturbed - The Vengeful One" on Spotify here!