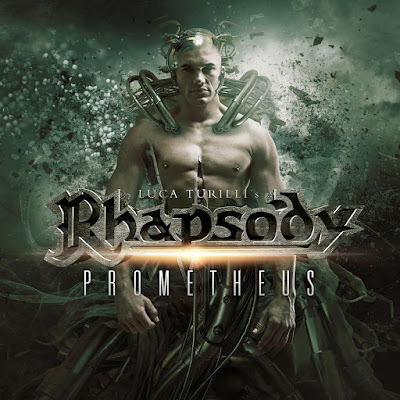 Luca Turilli's RHAPSODY is created and led by Luca Turilli after his split from RHAPSODY OF FIRE, also including German, French and Finnish members. 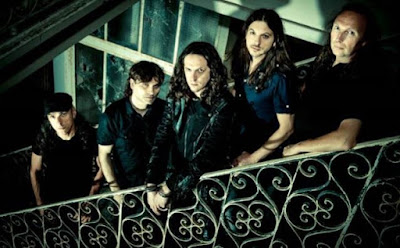 As you know, the RHAPSODY lyrics always include hidden messages inspired by the hermetic tradition (for example, around one year ago, we revealed on these same Facebook pages that the origin of the well-known EMERALD SWORD of RHAPSODY was related to the EMERALD TABLET of HERMES TRISMEGISTUS).

The encrypted lyrics of the single PROMETHEUS, the most important song of this mini concept, represent the “quantum key” to discover more about the CODEX NEMESIS, the code of the codes, a real quantum gate allowing the access to the “divine fire of wisdom” (the IGNIS DIVINUS given by PROMETHEUS to mankind). A part of the great secret kept by the Ancients and transmitted orally by the Tibetan monks, the Indian Rishis and other spirits of light.

Well, beloved friends, we can not believe it. Even before the release of our new album, our friend GABRIELE SAPONANGELO, while listening to our new single PROMETHEUS, was able to reveal a small part of the CODE, analyzing the lyrics of the same song. The pre-chorus is divided in 2 sections. If you overlap the lyrics of the 2 sections of the same pre-chorus listening to what ALESSANDRO CONTI is singing, you will get:

If you divide the words in 2 columns and associate the numbers 0 and 1 to them (the holy numbers considered as the fundament of the whole “system-universe” even before PYTHAGORA’s numeric revelations), while considering only the main “key-words” sung in the second part of the pre-chorus (above in capital letters), you will get the following result: 01010001, corresponding to the decimal number: 81. Gabriele was able to reveal everything until this point and it is already GREAT what he found out. Congratulations!

But that’s just the beginning. If you are interested in discovering more about the CODEX NEMESIS, then you should consider the 81, defined by SENECA as the PERFECTUM NUMERUM QUEM NOVIEM NOVIES MULTIPLICATA COMPONIUNT, simply as a starting point for the comprehension of all things. 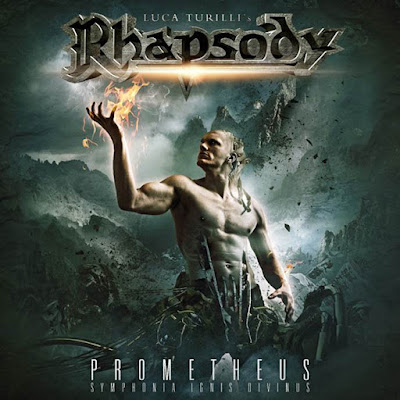