The Alfas - I'm Leaving You 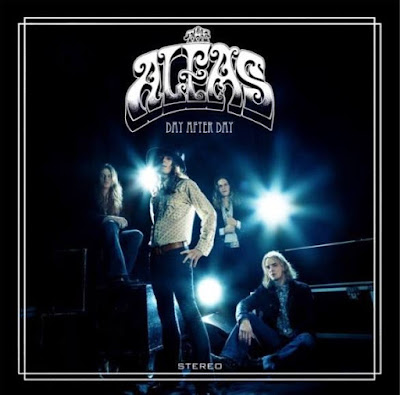 Monday, New week and it's time to introduce this week's "Record Of The Week".

Today we go a little outside the box, even if this ends up correct under the word "Record", it is not a full-length album, is just an EP. But it is so amazingly good that I can not resist to include it and it's me who decide what and who should be nominated so this week is just an EP, enough of that.

This week's "Record Of The Week" is "Day After Day" with the rock & blues quartet THE ALFAS from Stockholm, Sweden.

THE ALFAS plays an extremely professional rock that get its nourished from the 60s and 70s with an good ol' blues atmosphere. Do not know if I'm easily influenced after a weekend in Finnish brushwood of hard and dark music, but I can not stop smiling when the record spins in my ears. Yes I do not own it yet, but as soon as I can, I will buy the EP on Vinyl of course, as it's worth every penny.

The band was formed in september 2013. Shortly after that they went off on a tour around scandinavian and recorded in Gutterview studio in Solna with Fred Esby. Nothing will stop you from being drawn into the groove in their music.

THE ALFAS have a lighter groove that’s instantly captivating and pulls from a wide range of classic rock ‘n roll. Phenomenal song-writing with a lot of passion. An improvise blues and a hint of jazz that makes their sound unique. Some says its a crossover between CREAM, MC5 and BLUE CHEER, well judge yourself by playing the clip below, but I think it's a pretty good comparison. They have a really good swing with both heart and soul, so much that I get goose bumps.

The first song and the title track get me thinking of GRAVEYARD, but with a little more sense and soul, nothing bad against GRAVEYARD (They rock bad ass and I love them), but had to compare it to something so you get the hunch what I'm talking about. The second track (today's tune) have a bit more rockier touch than the previous blues tune, classic riffs from the late 60's. The 3:rd track "The Last Time" has a really good melody with amazing singing by Philip that sings high and fast, with the 60's rock that balance up Philips vocal in a excellent way. The 4:th "Aint Talkin'" takes another turn, where the 60's mixes up with the 70's rock. Here the instruments talks together with the vocals, a bit psychedelia is involved to get the atmosphere in the catchy verse.
The last tune on the EP "The Valley" is a half ballad to finish up this EP with a dignity that I just want to hit repeat. The tune have so much passion that my blood streams so fast that I think I got the fever.

To summarise this in a few words, YOU NEED THIS, COMPREHENDED! 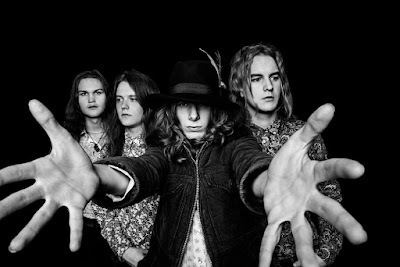 THE ALFAS consists of: 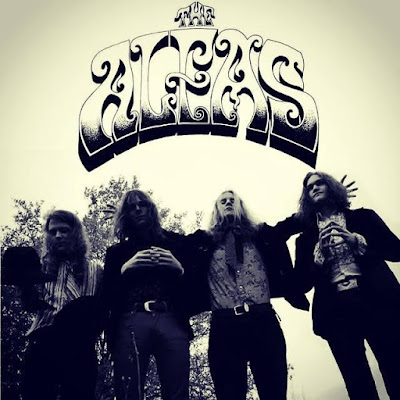 Today's tune "I'm Leaving You" is the first singles taken from the EP "Day After Day", enjoy!

Listen to ”The Alfas - I'm Leaving You" on Spotify here!