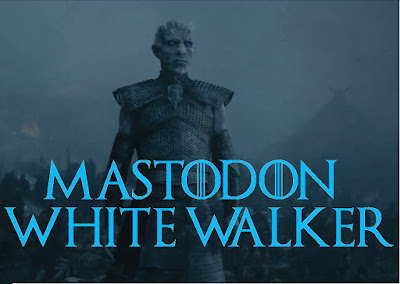 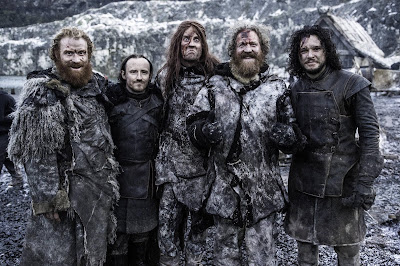 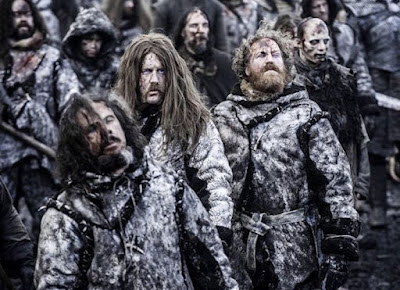 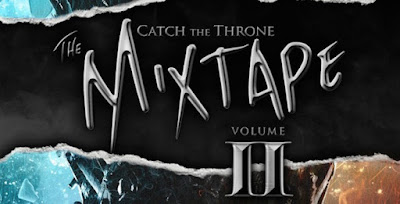 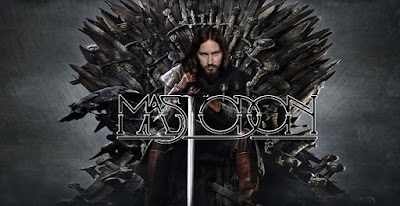 This mixtape will also feature songs by various other acts, ranging from Killswitch Engage to Snoop Dogg.

No Spotify Yet, will up up on release.