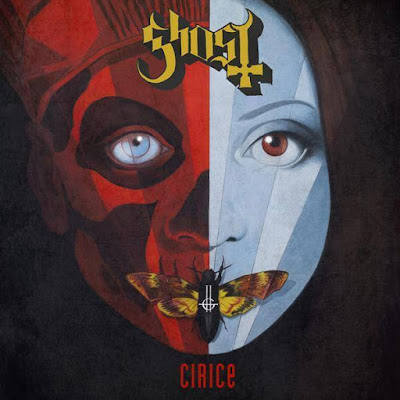 The Swedish Occult rockers GHOST have released the first single "Cirice", it will be featured on the band's third studio album "Meliora" release is set to August 21. The song sounds really good, so today I am a proud Swedish. (: 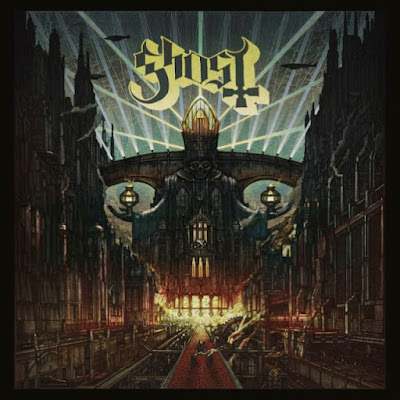 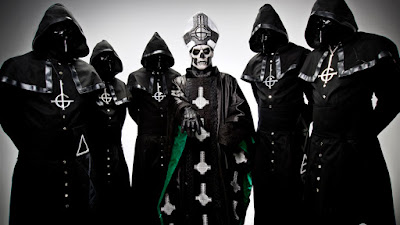 The sequel to the 2013 "Infestissumam" was produced by songwriter, producer and guitarist Klas Åhlund, who is also a member of the TEDDYBEARS. Andy Wallace (SLAYER, NIRVANA, SEPULTURA, LINKIN PARK, GUNS N' ROSES) has made the mixing.