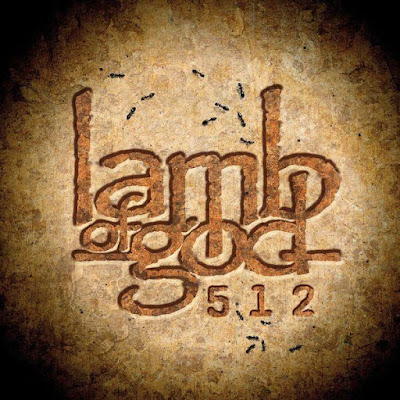 VII: Sturm und Drang is the upcoming eighth studio album by American groove metal band LAMB OF GOD. The album will be released on July 24th, 2015 through Epic Records in North America and through Nuclear Blast outside North America

LAMB OF GOD (sometimes abbreviated as LoG) is from Richmond, Virginia. Formed in 1994 (as BURN THE PRIEST), the group consists of vocalist Randy Blythe, guitarists Mark Morton and Willie Adler, bassist John Campbell, and drummer Chris Adler. The band is considered a significant member of the New Wave of American Heavy Metal movement.

Since its formation, LAMB OF GOD has released seven studio albums (including one released under "Burn the Priest"), one live album, one compilation album and three DVDs. 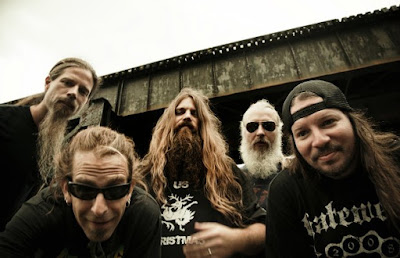 Blythe wrote the lyrics to the song "512," the album's second single, in Pankrác Prison cell number 512, while he was contemplating how the experience was changing him. According to Blythe, most of his time was spent in a basement dungeon. He said the guards put him there so they could monitor him for depression. "They stick you in the worst, dimmest, darkest place in the prison," he says. "I couldn't even see the sun to tell what part of the day it was. It was just steadily lessening levels of gloom."

Totally stocked for the release of the new LOG! great band their two latest releases has been ok not more not top class like "Ashes of the Wake" and "Sacrament. Looking forward for the new Megadeth and Ghost too.