Dark Tranquillity - The Science Of Noise 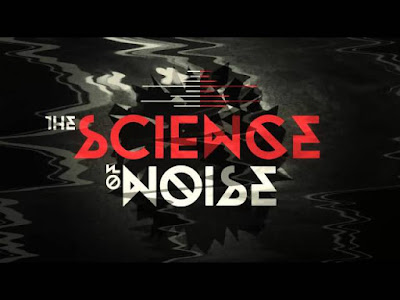 The day before midsummer we give you guys a brand new video "The Science Of Noise" from the Swedish melodic death metal band from Gothenburg, DARK TRANQUILLITY.

The Video is taken from the tenth full-length studio album "Construct", released May 27, 2013. The album was written during what the band described as their "darkest period" and drew critical praise for its melodrama and darkness. 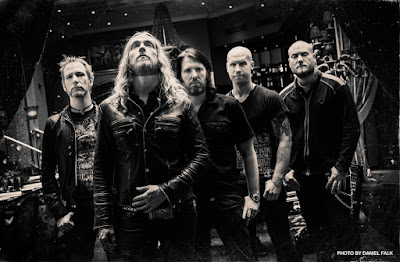 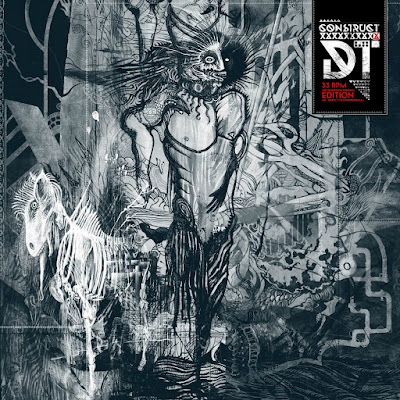 DARK TRANQUILLITY is a Swedish melodic death metal band from Gothenburg. They are one of the longest-standing bands from the original Gothenburg metal scene.

DARK TRANQUILLITY was formed in 1989 by vocalist and guitarist Mikael Stanne and guitarist Niklas Sundin, who looked at their influences and then decided to form their own band under the name Septic Broiler. Not long after, three additional members, Anders Fridén, Anders Jivarp and Martin Henriksson, joined the line-up.

Listen to ”Dark Tranquillity - The Science Of Noise" on Spotify here!