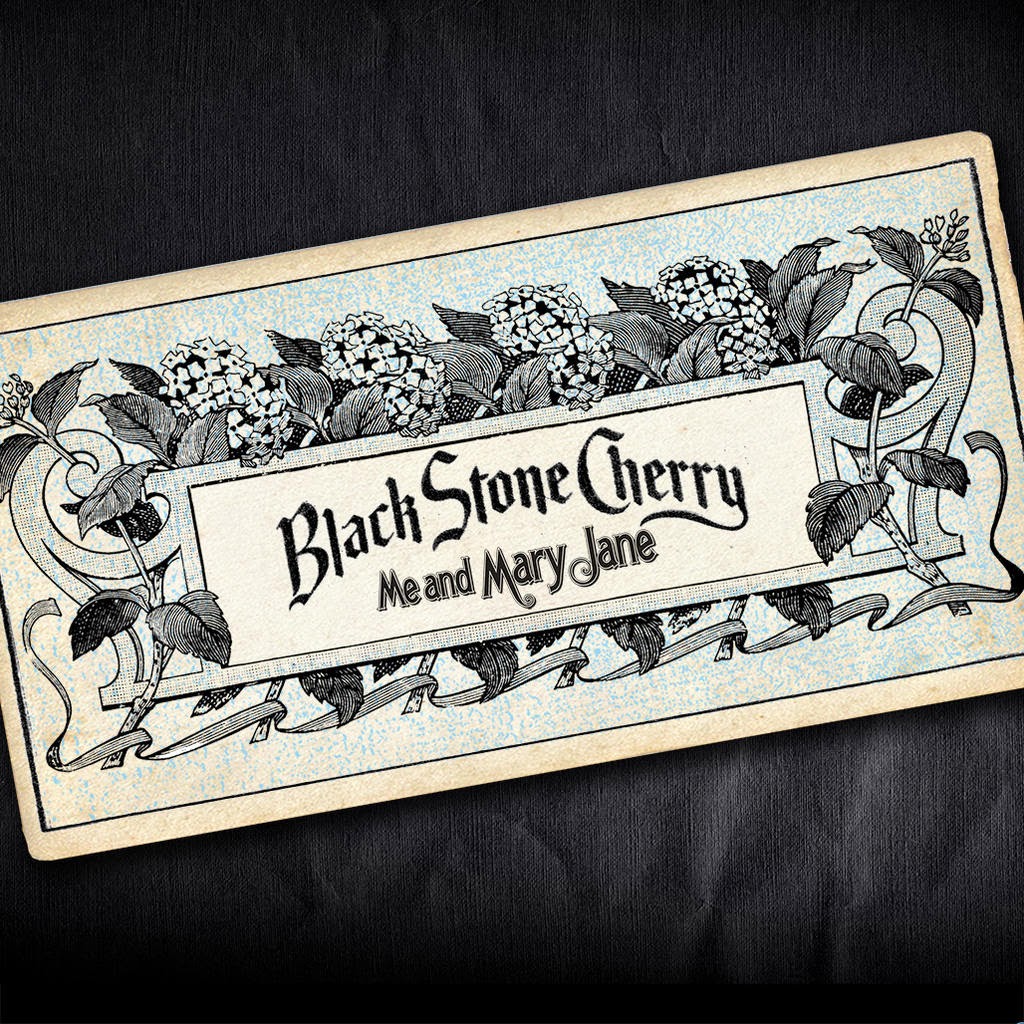 The American Blues Rock band Black Stone Cherry recently released a new tune "Me and Mary Jane", taken from the upcoming album "Magic Mountain", set to release in May. 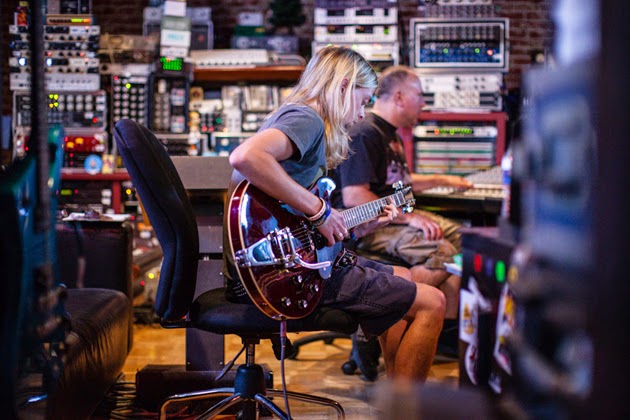 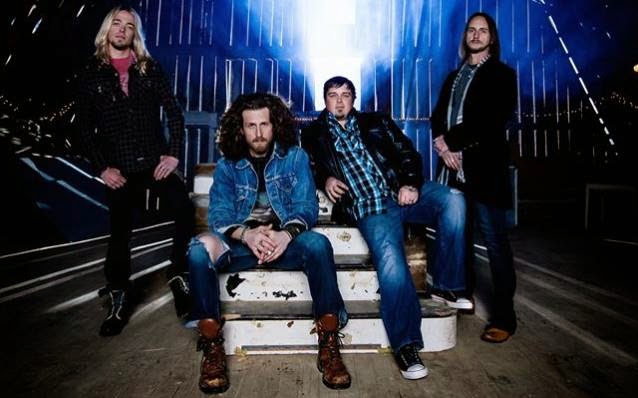 Black Stone Cherry opened for Lynyrd Skynyrd and Bad Company on their co-headlining tour. The band headlined the second stage at Download Festival in June 2013. The band recorded in fall 2013 and on 4 February 2014 and announced their new album Magic Mountain would be released on May 6th 2014. Black Stone Cherry will headline a UK tour with Airbourne and Theory of a Deadman in October and November 2014

The Second clip is a flowerpower version of the tune.

Listen to "Black Stone Cherry - Me And Mary Jane" on Spotify here!