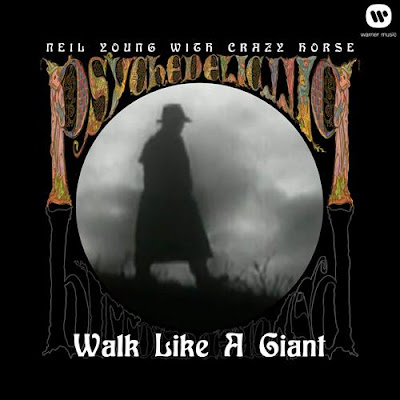 Psychedelic Pill is the thirty-fifth studio album by Canadian musician Neil Young. It was released on October 30, 2012. This is the second release of a Neil Young collaboration with Crazy Horse in 2012, and their first original work together since the Greendale album and tour in 2003 and 2004. 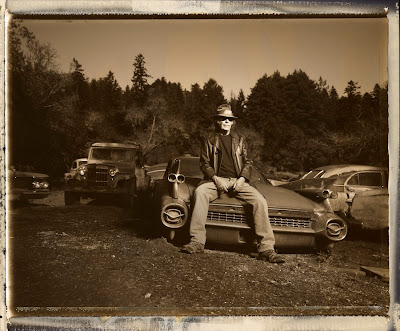 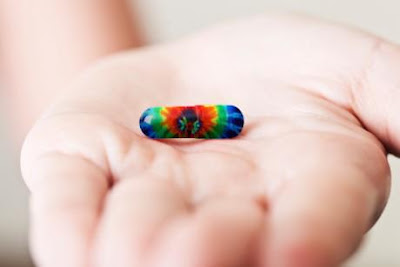 At 87 minutes, "Psychedelic Pill" is Neil Young's longest album and only studio album to span two discs. Many of the songs on the album came out of extended jam sessions with Crazy Horse after "Americana" was recorded. The opening track "Driftin' Back" makes references to Young's new memoir "Waging Heavy Peace" and his disdain for MP3s in between extended jamming. Another of the album's epic tracks, "Walk Like a Giant" laments how his generation was unable to change the world ("We were ready to save the world / But then the weather changed.") Elsewhere on the album he recalls listening to Bob Dylan's "Like a Rolling Stone" and The Grateful Dead on the radio ("Twisted Road"), and his Canadian roots ("Born in Ontario"). The Rolling Stone review noted that the riff and lyrics of the album's title track share similarities with Young's previous work such as "Cinnamon Girl". The main riff is borrowed from Young's "Sign of Love". That track also features the recording being filtered with a "phaser" effect, giving it a "psychedelic" feel (although the alternate mix removes the effect). 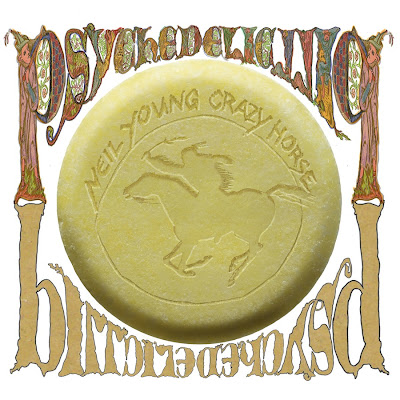 Overall, "Psychedelic Pill" is a pretty good record, it has the Neil Young honesty and it will take years to figure it out.

Listen to "Neil Young & Crazy Horse- ﻿﻿Walk Like A Giant" on Spotify here!