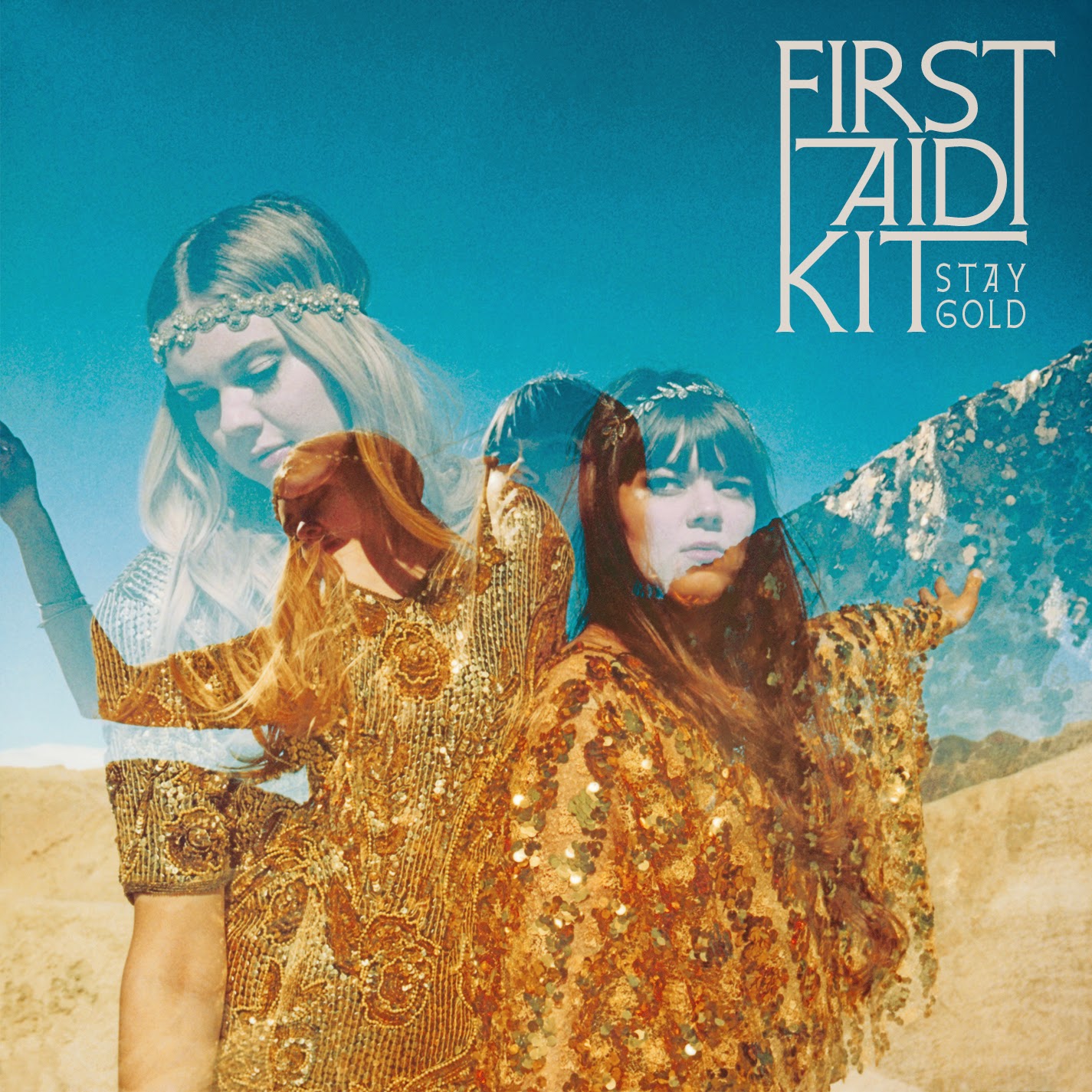 First Aid Kit have announced they will release a new album called Stay Gold, the followup to 2012's The Lion's Roar, on June 10 via Columbia Records. The release was produced by Bright Eyes producer Mike Mogis and features the Omaha Symphony Orchestra and arrangements from Nate Walcott, who's worked with Bright Eyes, Broken Bells, and Rilo Kiley. 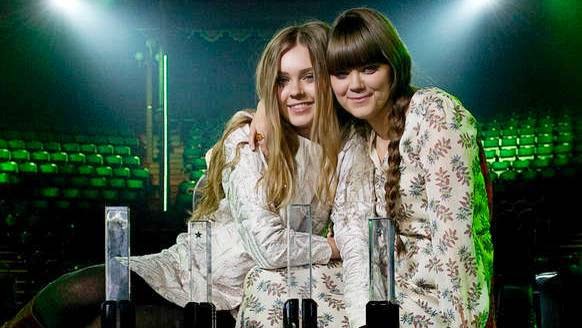 First Aid Kit is a Swedish folk duo composed of sisters Johanna (born October 31, 1990) and Klara Söderberg (born January 8, 1993), whose close vocal harmonies and woodsy, folk-influenced songwriting take influence from the likes of Fleet Foxes and Joanna Newsom. Hailing from Enskede, a southern suburb of Stockholm, the siblings began composing songs in 2007. Their 2008 YouTube video cover of the song "Tiger Mountain Peasant Song" by Fleet Foxes spread their name rapidly on the Internet. The sisters subsequently appeared alongside Fleet Foxes performing the song in a concert in the Netherlands.