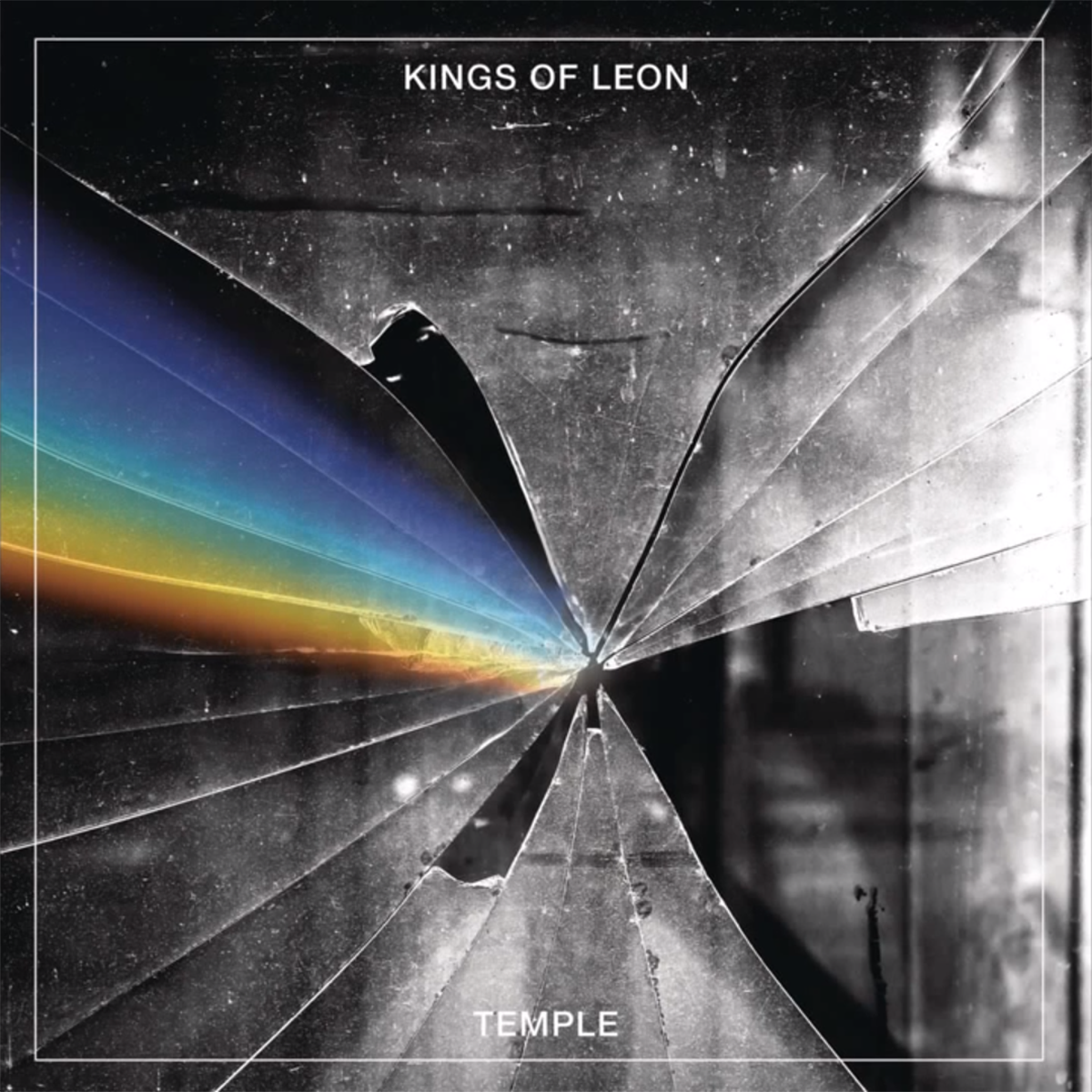 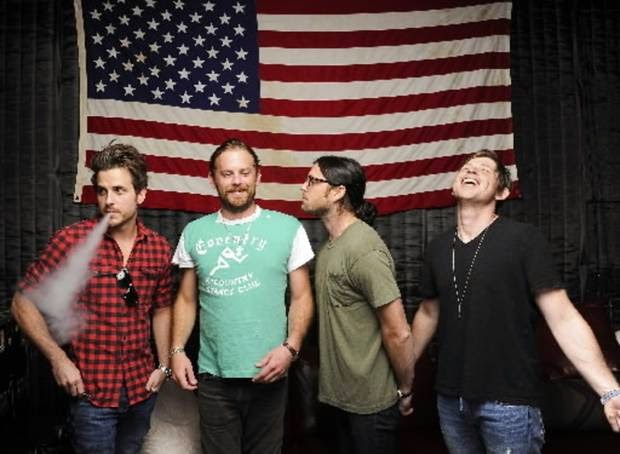 The band's early music was an upbeat blend of Southern rock and blues influences, but it has gradually expanded throughout the years to include a variety of genres and a more alternative, arena rock sound. Kings of Leon achieved initial success in the United Kingdom with nine Top 40 singles, two BRIT Awards in 2008, and all three of the band's albums at the time peaking in the top five of the UK Albums Chart. Their third album, Because of the Times, also reached the number one spot. After the release of Only by the Night in September 2008 the band achieved chart success in the United States. The singles "Sex on Fire", "Use Somebody", and "Notion" all peaked at number one on the Hot Modern Rock Tracks chart. The album was their first Platinum-selling album in the United States, and was also the best-selling album of 2008 in Australia, being certified platinum nine times. The band's fifth album, Come Around Sundown, was released on October 18, 2010. Their sixth album, Mechanical Bull, was released on September 24, 2013. 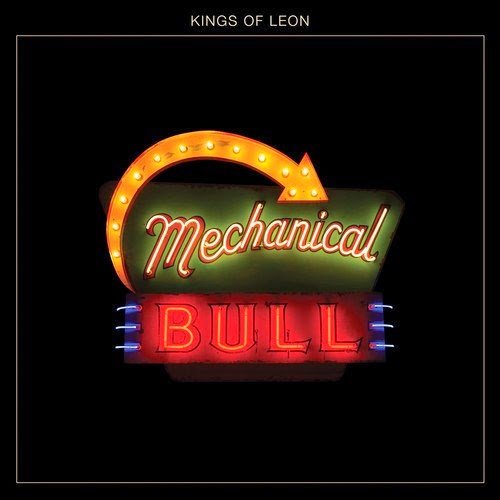 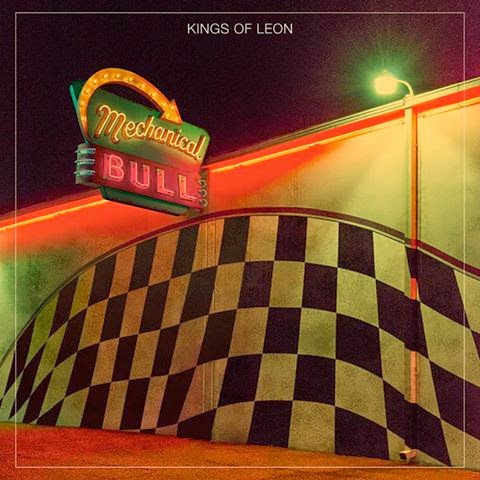 Today tune "Temple" is a song that was issued as the third single from the band's sixth studio album Mechanical Bull.

Listen to "Kings Of Leon - Temple" on Spotify here!