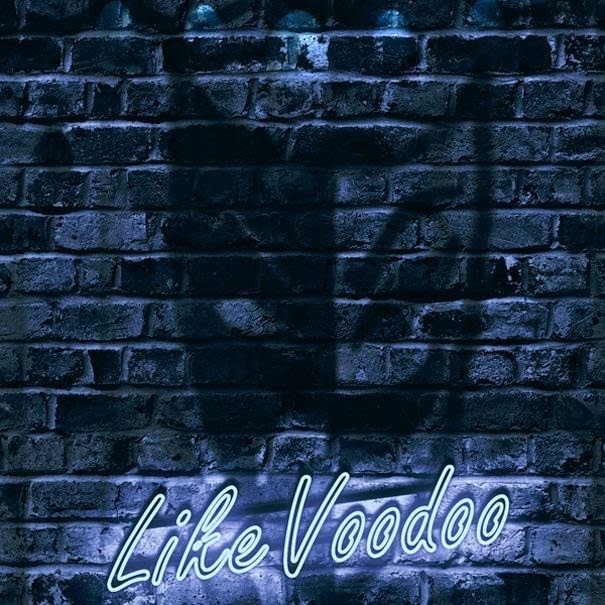 Evil Masquerade is a Swedish/Danish heavy metal band formed in 2003. They have released five studio albums and a sixth album will be released in April 22, 2014.

Evil Masquerade was founded 2003 in Copenhagen by Swedish guitarist Henrik Flyman (Lacrimosa, ex-Wuthering Heights, ex-Moahni Moahna, ex-ZooL). Together with drummer Dennis Buhl (ex-Hatesphere), bass player Kasper Gram and vocalist Henrik Brockmann (ex-Royal Hunt) they set off to record the band's debut album that was released early 2004 under the name Welcome to the Show. It almost immediately received worldwide recognition and made the charts in Japan at # 8. One year later it was followed up with their second album Theatrical Madness.

A couple of line up changes took place and new singer Apollo Papathanasio (Spiritual Beggars, ex-Firewind, ex-Time Requiem) and bass player Thor Jeppesen entered the studio with Flyman and Buhl to record the album Third Act. This album took the band to a new level of fame when it was re-released in 2007 in the USA, one year after the original release in Europe and Asia. The fourth studio album Fade To Black saw yet another change in the line-up with only Henrik Flyman and Apollo Papathanasio remaining from the previous album. New members were drummer Daniel Flores (The Murder of My Sweet, Mind’s Eye, Tears of Anger, ZooL) and bass player Johan Niemann (Therion, Evergrey, Hubi Meisel, Demonoid, Mind’s Eye).

Flyman spent 2010 composing songs for the band's fifth album Pentagram that was released in May 2012. The recordings took place during 2011 and saw Flyman once again team up with the same members as on the band's third release: Papathanasio, Buhl and Jeppesen; together with the latest addition to the line-up, the band's first permanent keyboard player, Artur Meinild.

The band's sixth studio album The Digital Crucifix is with the new singer is Tobias Jansson from Sweden. 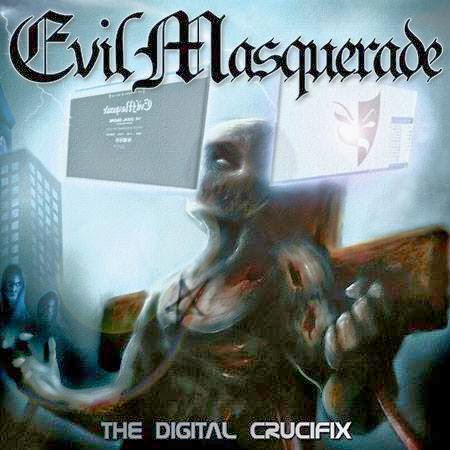 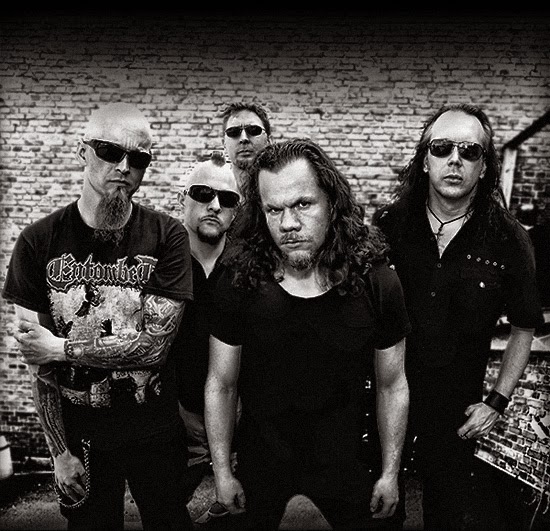 Listen to "Evil Masquerade - Like Voodoo" on Spotify here!