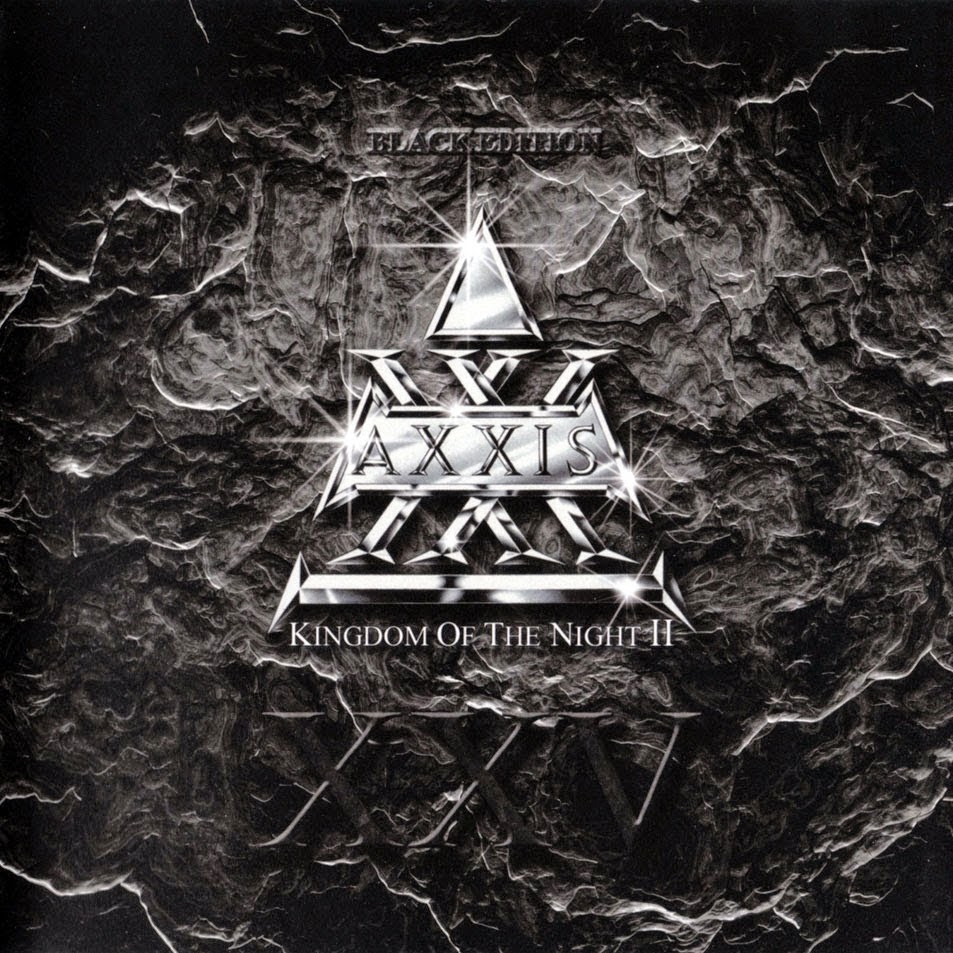 Axxis musical roots lie within the traditional heavy rock of the 70s and 80s including influences of 90s electronic music. Bernhard's unique vocal style is another characteristic trademark of the band. Axxis' major ambition is "to be a pure Rock n' Roll band".

The latest release was release at the magic date 28th, February 2014 not just one "Kingdom of the night - Part II" but two, yes two different albums with brand-new songs. For their 25 anniversary a Black and a White Edition got available representing the entire history from 1989 to 2009 with special, polarising and extremely "Axxis-like" songs ... -Axxis will release "Kingdom Of The Night II" as a black and a white CD and have chosen exactly the historcal date on which already the original one has been released. 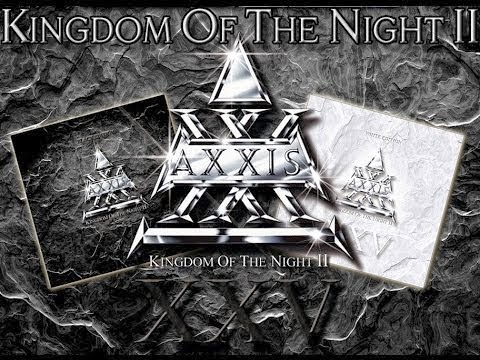 No doubt, Axxis have been experiencing different sorts of changes on the music market during their 25 years lastig career. Even though they have always presented themselves full of variety and authentical at the same time. Their albums have been heavy, soft, enrichened with female vocals and even added with German lyrics during the years. But the spirit these guys have has always been the same in the core. "When we were working on "Kingdom Of The Night" all these feelings from back then have become alive in us again and things were very clear immediately" singer Bernhard Weiß explains. "Ideas and creative inputs just flew out of us and it was obvious that we could not put all that on one single album only. Due to the different songs, ballads such as "Stay Don ´t Leave Me" and heavy stuff we decided to split both albums in different moods. Both albums don ´t match to modern trends, but both are Axxis-melody-like and completely stand for itself." 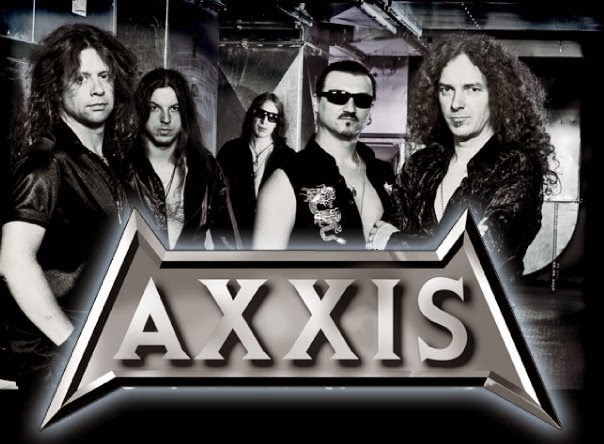