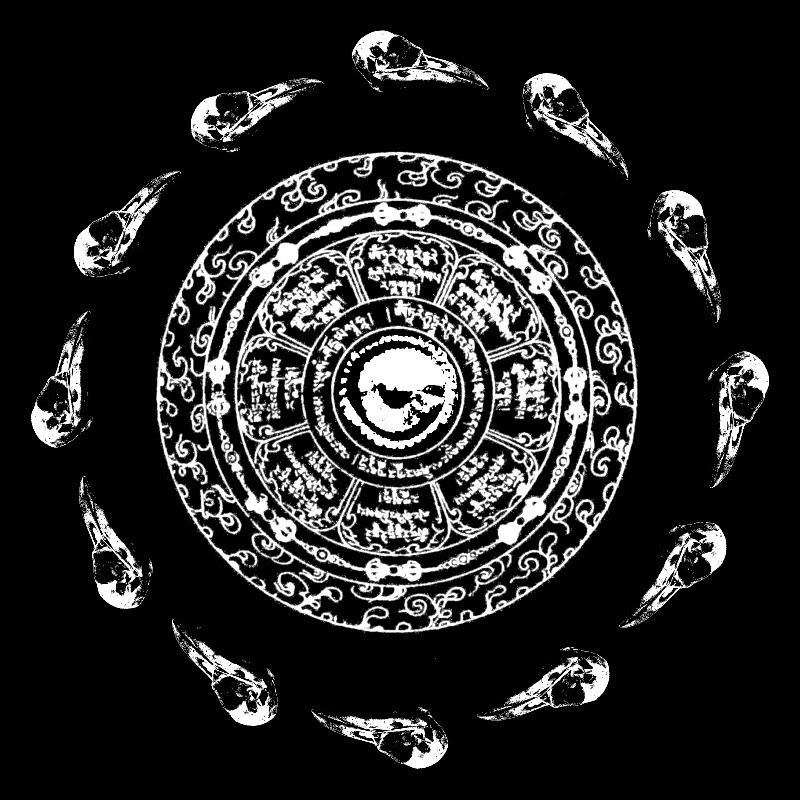 A murder of crows, a blackened swarm of liberation , if not from death. This immortality you speak of, three-horned one, gauges out the spirit’s eye. I have been wandering the astral plains and found nothing but stalemates of shapes and impressions. The evolution which I have been taught from the stumbling age onward brought me nothing but fear. It is time to start looking inward. Stare down and rise.

The murky depths of Ortega’s sound drag a darker yet more poignant carcass ashore with Crows, their latest recording. A collision of doom, sludge and noise tells a story of man looking inward and onward.

Ortega is a four-piece sludge/doom collective from The North of The Netherlands. Four men tell a tale of the sea. The sound is described as dark metal balanced with atmospheric soundscapes together with slow and heavy riffs. 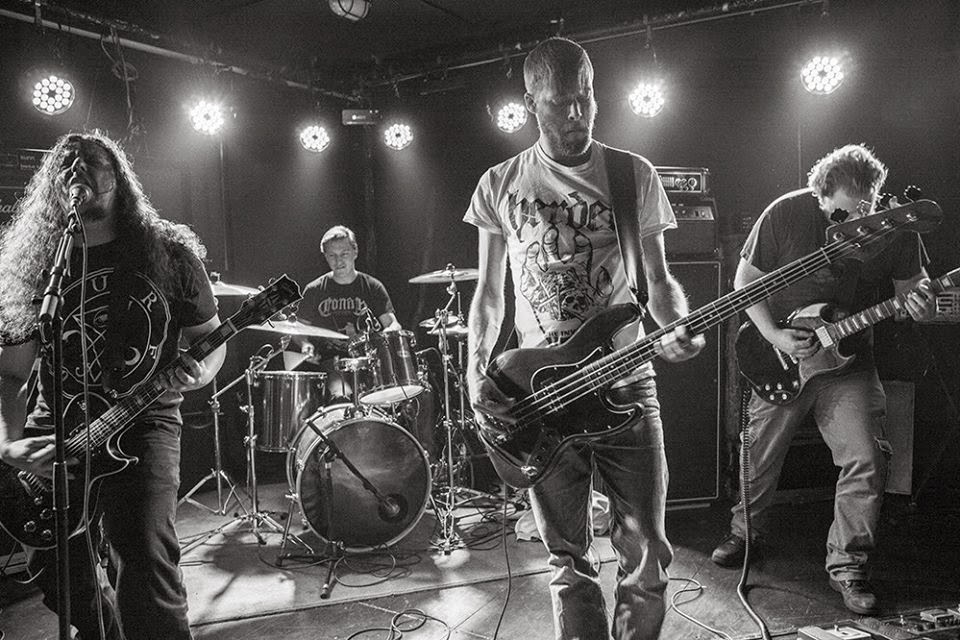 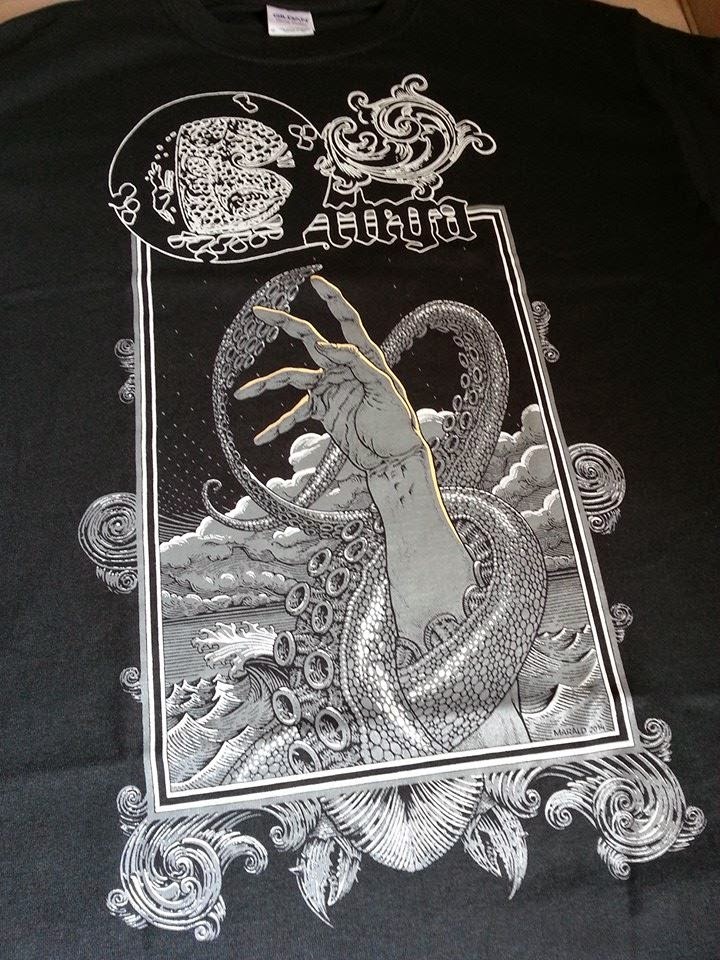 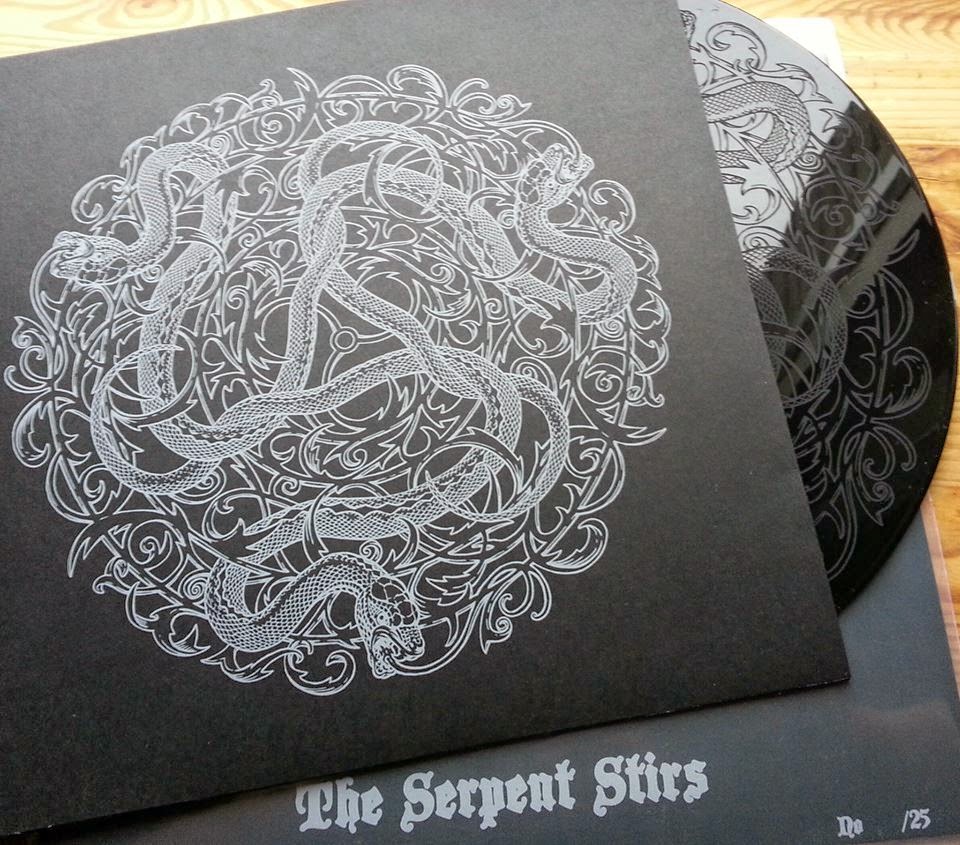 Sorry No Spotify on this one, will update on release!