Rosanne Cash - A Feather's Not a Bird 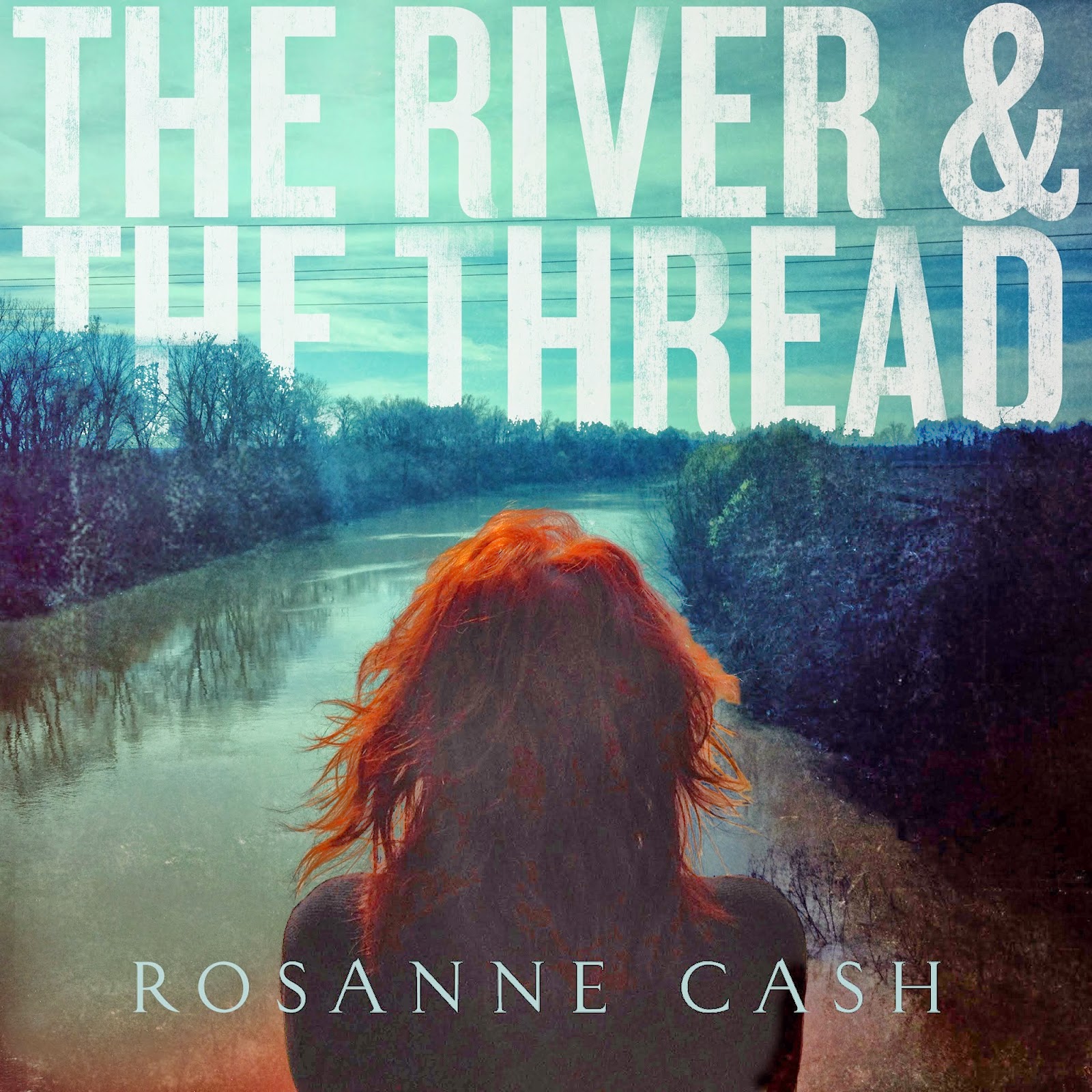 Rosanne Cash (born May 24, 1955) is an American singer-songwriter and author. She is the eldest daughter of country music icon Johnny Cash and his first wife, Vivian Liberto Cash Distin.

Although Cash is often classified as a country artist, her music draws on many genres, including folk, pop, rock and blues. In the 1980s, she had a string of chart-topping singles, which crossed musical genres and landed on both C&W and Top 100 charts, the most commercially successful being her 1981 breakthrough hit "Seven Year Ache", which topped the U.S. country singles charts and reached the Top 30 on the U.S. pop singles charts. In 1990, Cash released Interiors, a spare, introspective album which signaled a break from her pop country past. The following year Cash ended her marriage and moved from Nashville to New York City, where she continues to write, record and perform. Since 1991 she has released five albums, written two books and edited a collection of short stories. Her fiction and essays have been published in The New York Times, Rolling Stone, The Oxford American, New York Magazine, and various other periodicals and collections. 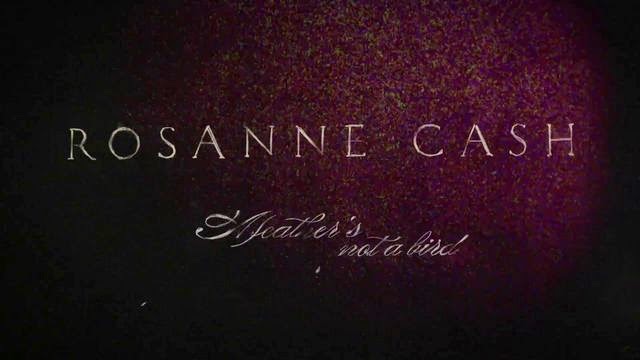 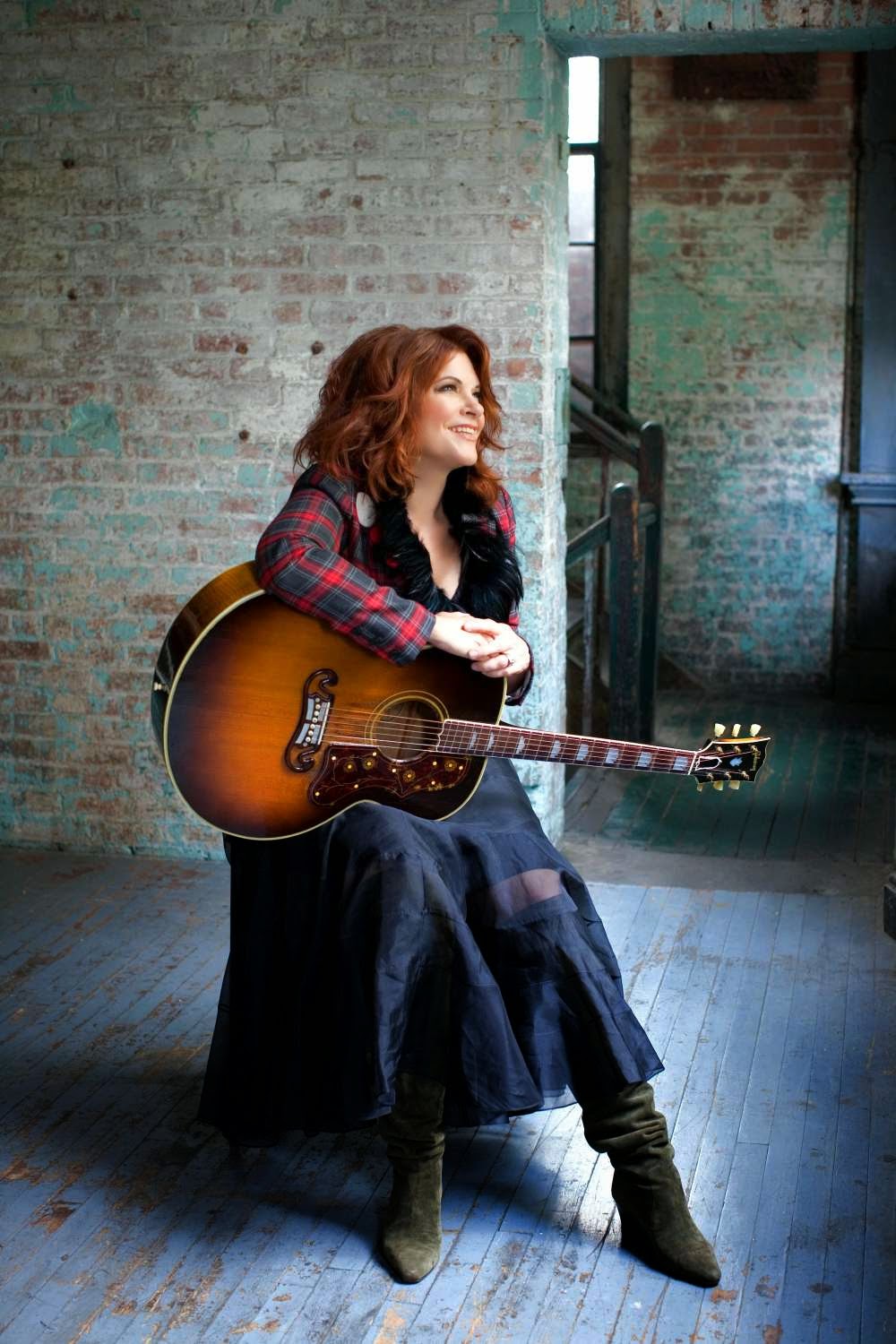 She was portrayed, as a child, by Hailey Anne Nelson in Walk the Line, the 2005 Academy-award winning film of her father's life.

Todays tune "A Feather's Not a Bird" is taken from the latest studio album "The River & the Thread". It was released in January 2014 under Blue Note Records.

Listen to "Rosanne Cash - A Feather's Not a Bird" on Spotify here!