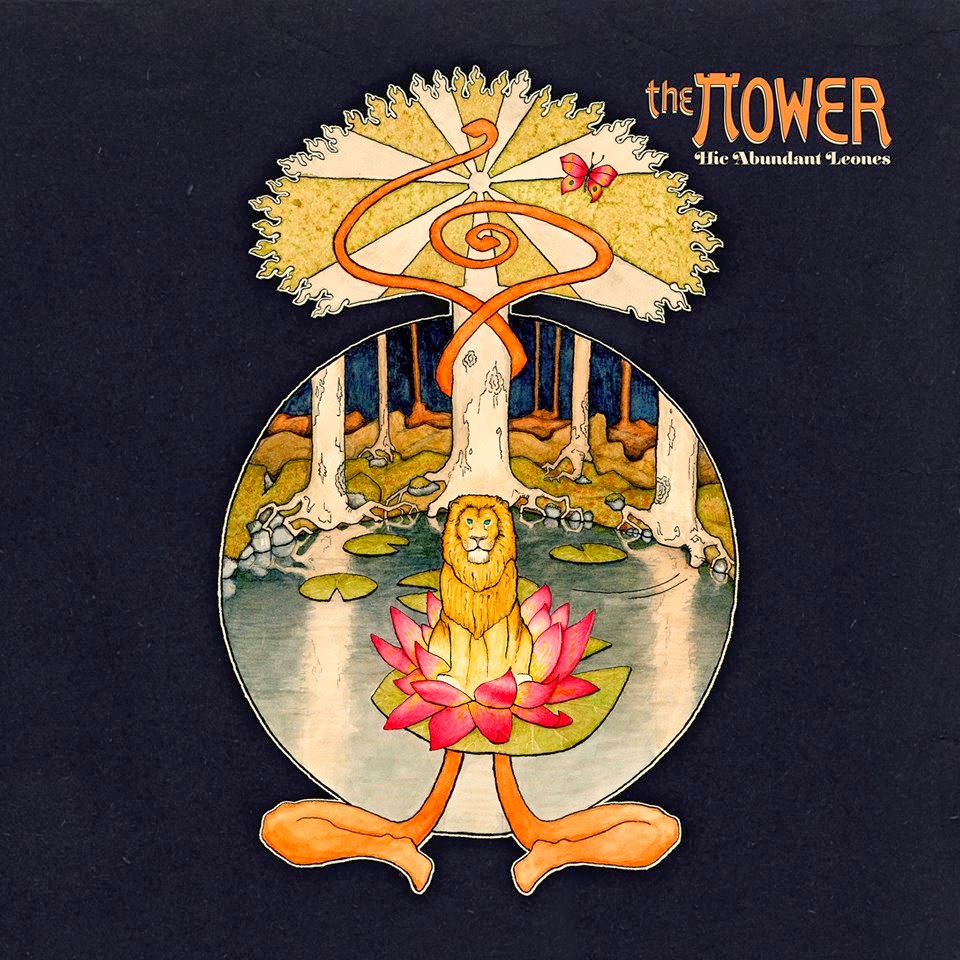 New week and it's time to give the nice title of the "Record Of The Week" to the Swedish classic  four-piece’s heavy rockers from Uppsala. "The Tower‘s" full-length debut, "Hic Abundant Leones", it translates from latin to “here are many lions” gets this weeks notice.

The first video out from the album and it gives you a solid demonstration of what they can offer with this record. But if you give the record a real spin you will notice that this one have more than just one lion at the zoo.

Tower with their début album is a fuzzad heavy rock coctail with a lot of 70's influences. Mixture of Black Sabbath, Jeffserson Airplane and the Stooges. Members do have a past in bands like Nocturnal Rites, Therion and Saturnalia Temple. 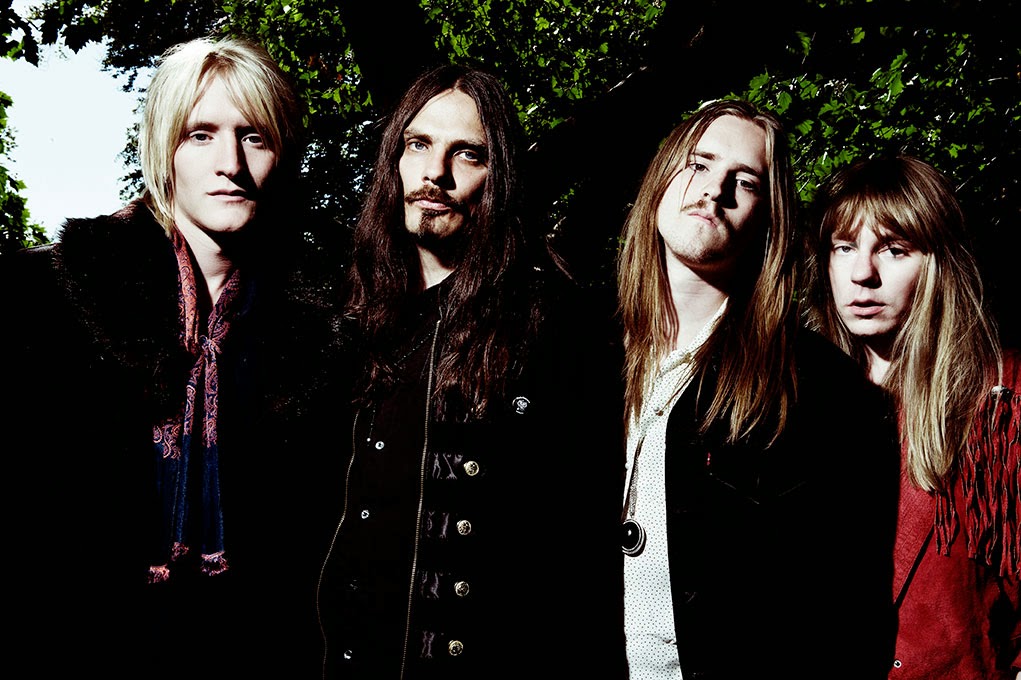 Their biography is a very interesting reading that contain a time line... read it below.

It was back in 1938 that the brothers Erik and August and their friend Viktor migrated south. They left the small village in the northern forests where they grew up for the big city and the university, to study the science of harvesting the earth. On the fields beside the burial mounds in old Uppsala they met Tommie, a Soviet refugee. He showed them his sole possession, a blues vinyl from 5300 BC, suspecting that it would fit their melancholy northern souls. The four sat down in a barn and played a blues jam which lasted until 1945, when the war ended and the post-apocalyptic nuclear winter began.

At that time the group withdrew into the top floor of a nearby tower. Through the window of their tower-room they saw ash and snow falling from a gloomy, violet and crimson sky. Erik wept for the world and August began writing their first actual song, Andromeda. Tommie shuddered but had seen worse. Viktor suggested they should arm themselves.

The four remained in solitude throughout the 50's, an isolation interspersed only by a Zenith tube radio which brought them pop cultural news-pieces aired by American radio stations. They tried to adapt the rockabilly tunes they heard into their own music but were mostly unsuccessful (their innate sense of rhythm being too crooked).

In '59 Tommie--whilst listening to an original rumble on the radio--noted that the snow was beginning to melt. Soon thereafter flowers began to blossom. A marvelous explosion of colors, warmth and fragrances previously unknown! Viktor, seeking to condense these new vibrations into something physical, built both the world's first fuzz and wah-wah pedals. Erik, on the other hand, saw it more fitting to grow a mustache. No one remembers more than glimpses of the years that followed, except that they left the tower, but they all agree that it was a most intoxicating time and that they somehow acquired a more orgiastic bent as musicians during this period.

But, alas, in the early 70's each of the four felt a pressing need for a climax, for transcendence and revolt. For a time the band split up: August moved to Detroit, took to street-fighting and began wearing makeup; Viktor moved to Tokyo, where he entered a girls boarding school and started an all-girl noise-rock band; Erik moved to Göteborg and played acoustic music with political lyrics, seeking to inspire a world-wide socialist revolution, while Tommie moved to New York where he focused on the occult and worked as a session musician.

They reunited in '83 and moved back into their tower-room. They remained there until the autumn of 2012 (when rumors of the end of the world enticed them to leave) and they have since then been known to the public as "The Tower".

Listen to "The Tower - Exile" on Spotify here!