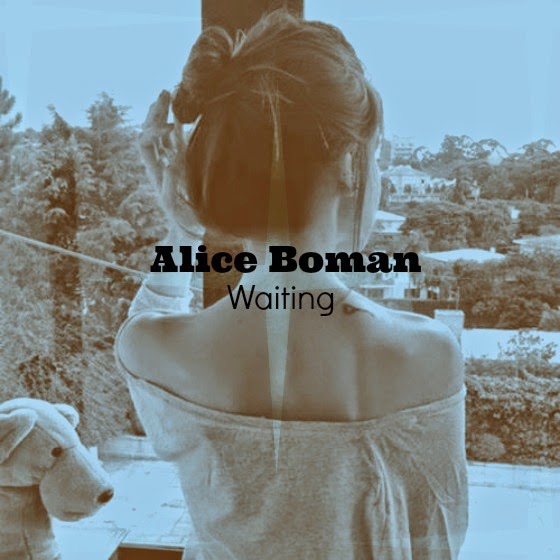 The blonde Scandinavian woman "Alice Boman" from Malmö that with her intimate fragile voice and tender kind of pop songs really touches the soul. Not really my cup of thé but there is something in her that I really like so i have to share this. 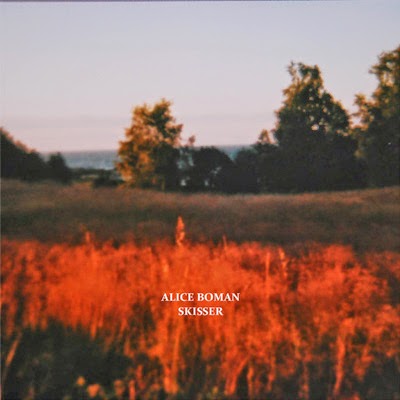 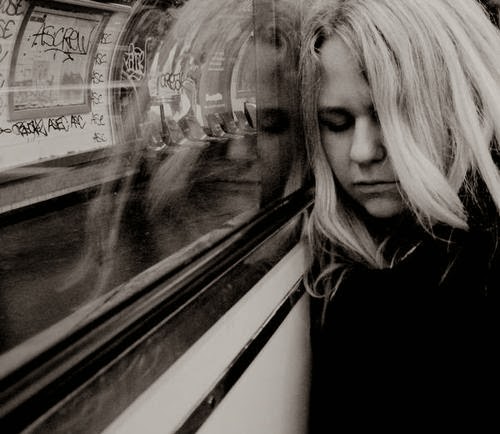 The first EP from Alice is called "Skisser" (means "Sketches" in Swedish) because that is exactly what it is. It was released in May 2013. The EP contains songs which Alice recorded in her home, just for her to remember and they were never meant to be heard by anyone, Alice sings with as much force as fragility, a Billie Holiday for the 21st century, without the jazz.


Alice Bomans debut EP - Skisser - is now ut on vinyl with an extra vinyl only bonus track. Comes in a limited 300 copies. get it directly from Alices web shop here!