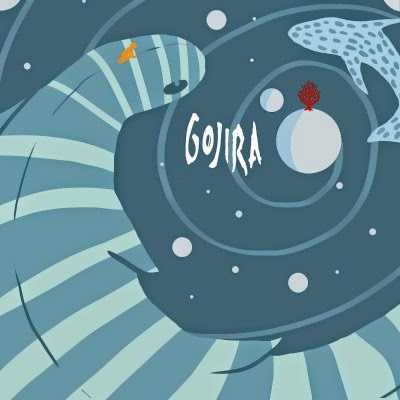 Born In Winter is a new video, released by Gojira, taken from the latest album "L'Enfant Sauvage". An album that is inspired by François Truffaut's film of the same name which tells the true story of Victor of Aveyron, a child who was found alone in the woods with behaviors closer to a wild animal than a civilized human.

Frontman, guitarist and songwriter Joe Duplantier talks about the meaning of the album by saying, “When you become a musician, you don’t have a boss telling you what to do so you have to be very responsible.” He goes on to say “With freedom comes responsibility, so I’m asking myself, ‘What is freedom? What does it mean to me?’ L’Enfant Sauvage reflects on that. There’s no answer though. There’s just life and questions.” 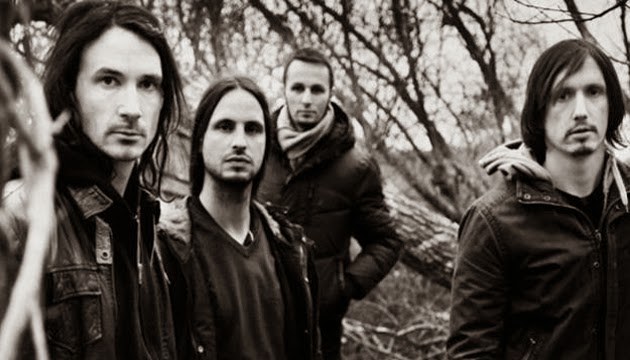 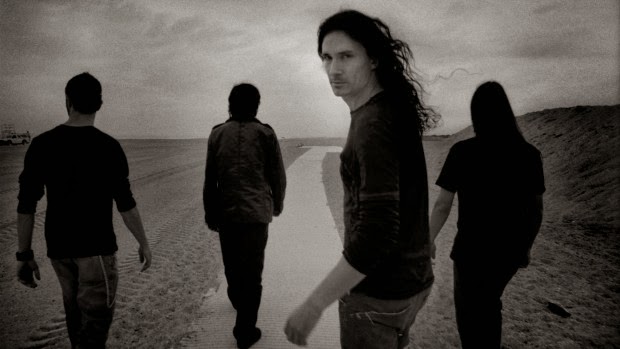 Gojira is a French metal band from Ondres, close to Bayonne in the South West of France. Formed in 1996, the band was known as Godzilla until 2001. Gojira is composed of Joe Duplantier on vocals and rhythm guitar, his brother Mario Duplantier on drums, Christian Andreu on lead guitar, and Jean-Michel Labadie on bass. Gojira has written five studio albums and produced three live DVDs.

Gojira is on tour with Mastodon and Kvelertak this Spring! Click here for dates and tickets.

Listen to "Gojira - Born In Winter" on Spotify here!