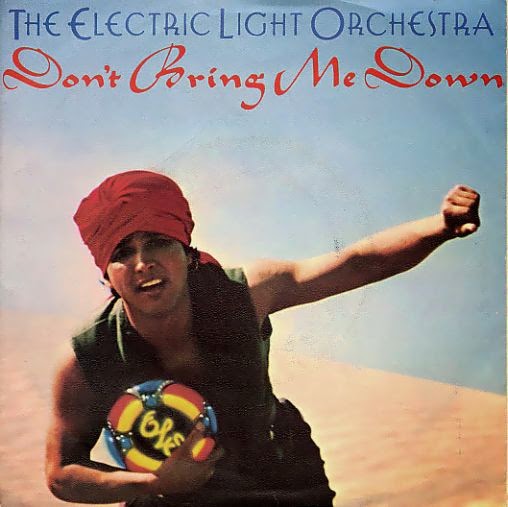 Electric Light Orchestra (ELO) were a British rock group from Birmingham, England, who released eleven studio albums between 1971 and 1986 and another album in 2001. ELO were formed to accommodate Roy Wood and Jeff Lynne's desire to create modern rock and pop songs with classical overtones. After Wood's departure following the band's debut record, Lynne wrote and arranged all of the group's original compositions and produced every album.

Despite early singles success in the United Kingdom, the band were initially more successful in the United States, billed as "The English guys with the big fiddles". They gained a cult following despite lukewarm reviews back in their native United Kingdom. By the mid-1970s, they had become one of the biggest-selling acts in music. From 1972 to 1986, ELO accumulated 27 Top-40 hit singles in both the UK and the US, with 20 Top 20 UK singles and 15 Top-20 US singles (as charted by Billboard magazine). The band also holds the record for having the most Billboard Hot 100 Top 40 hits, 20, of any group in US chart history without ever having a number one single. 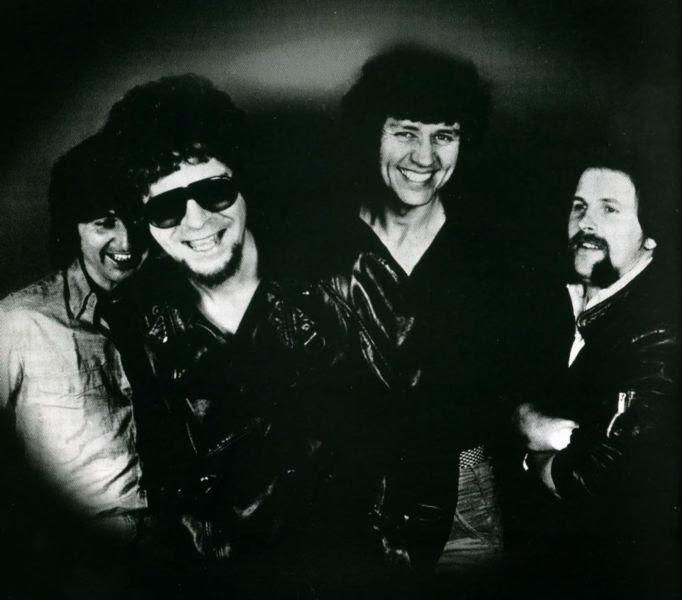 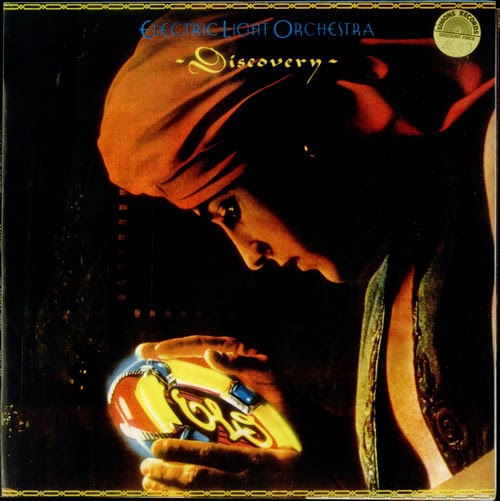 Todays tune "Don't Bring Me Down" is the last track from their 1979 album Discovery. It is their highest charting hit in the US to date.

A common mondegreen in the song is the perception that, following the title line, Lynne shouts "Bruce!". According to the liner notes of the ELO compilation Flashback, he is saying a made-up lyric, "Grroosss," which some have suggested sounds like the Bavarian expression "Grüß Gott." After the song's release, so many people had misinterpreted the word as "Bruce" that Lynne actually began to sing the word as "Bruce" for fun at live shows.

Here is the official video from 1979, enjoy!

"It's a great big galloping ball of distortion. I wrote it at the last minute, 'cos I felt there weren't enough loud ones on the album. This was just what I was after.”

The drum track is in fact a tape loop, coming from "On the Run" looped and slowed down

Listen to "Electric Light Orchestra - Dont Bring Me Down" on Spotify here!