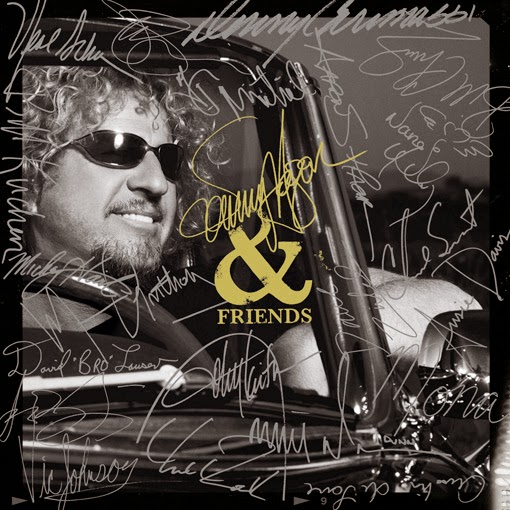 Today I thought we should focus on a song that has been remade by more than one artist over the years. The song I think of Personal Jesus by Depeche Mode.

The song was inspired by the book Elvis and Me by Priscilla Presley. According to songwriter Martin Gore:

It's a song about being a Jesus for somebody else, someone to give you hope and care. It's about how Elvis was her man and her mentor and how often that happens in love relationships; how everybody's heart is like a god in some way, and that's not a very balanced view of someone, is it?

Todays version is by Sammy Hagar who also known as The Red Rocker, is an American rock vocalist, guitarist, songwriter and musician. Hagar came to prominence in the 1970s with the hard rock band Montrose. He afterwards launched a successful solo career, scoring an enduring hit in 1984 with "I Can't Drive 55". He enjoyed huge commercial success when he replaced David Lee Roth as the lead singer of Van Halen in 1985, but left the band in 1996. He returned to the band for a 2 year reunion from 2003 to 2005. On March 12, 2007, Hagar was inducted into the Rock and Roll Hall of Fame as a member of Van Halen.

Outside of music, he founded the Cabo Wabo Tequila brand and restaurant chain, as well as Sammy's Beach Bar Rum. He currently resides in Cabo San Lucas, Mexico, and also has a residence in Mill Valley, California. His present musical project is as lead singer of Chickenfoot. 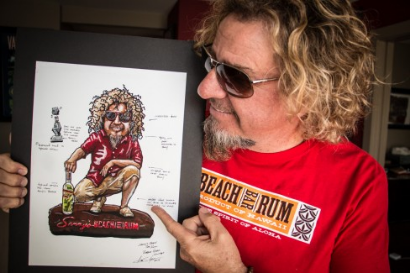 Todays song is taken from his first-ever rock collaborations album, "Sammy Hagar And Friends". The record arrived in stores on September 24, 2013 via Frontiers. 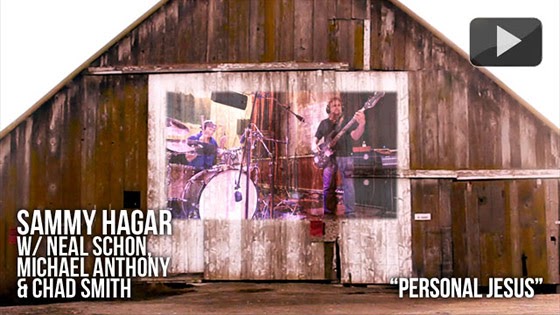