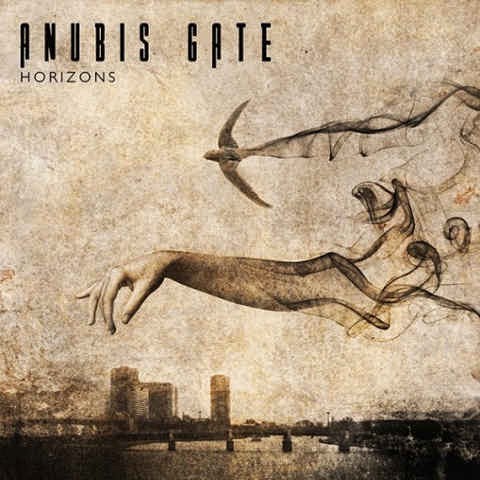 Anubis Gate is a heavy/progressive/power metal band from Denmark. Despite having formed Anubis Gate only in 2003, the members regularly worked together since 1984. They have released five studio albums, and their most recent release is 2013's free download EP "Sheep". Their sixth album "Horizons" is due for release on April 15, 2014.

On October 31, 2013 the new 4-piece released a free download EP called "Sheep" consisting of the original "Destined to remember" from the forthcoming 6th album, "Horizons" due for release on April 15, 2014 and two covers: The Pink Floyd classic "Sheep" and Mr. Misters "Broken wings". Free download here: 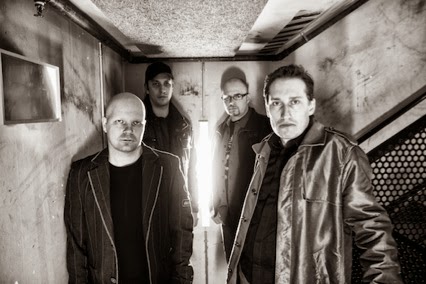 The band is booked to play the Rock Harvest III festival in Baltimore, USA, October 30th 2014.

Todays tune "Never Like This" is taken from the latest release "Horizons", enjoy!

Sorry No Spotify on this one yet, will update on release!