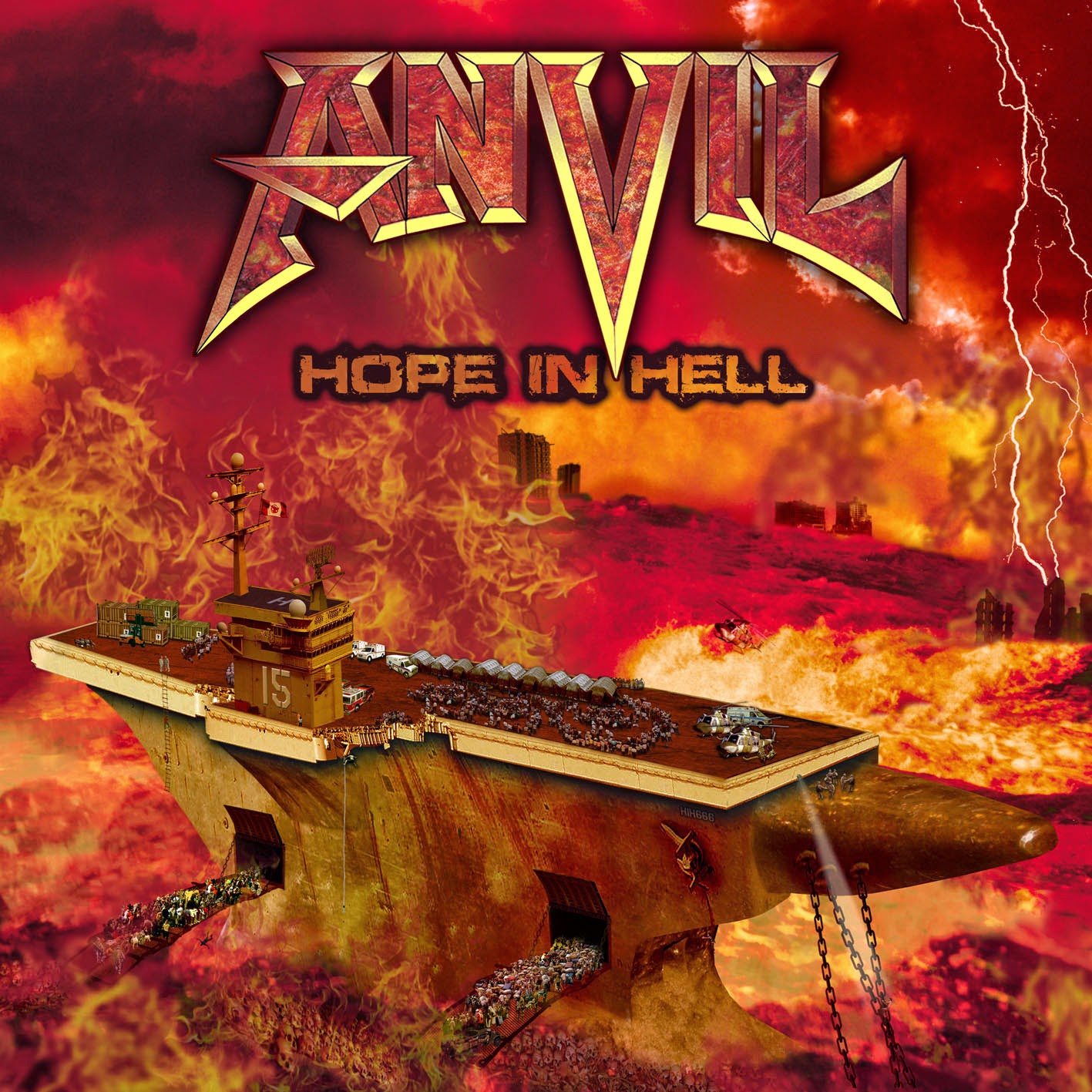 Anvil are a Canadian heavy metal band from Toronto, Ontario, formed in 1978. The band consists of Steve "Lips" Kudlow (vocals, guitar), Robb Reiner (drums) and Sal Italiano (bass, backing vocals). To date, the band has released fifteen studio albums, and has been cited as having influenced many notable heavy metal groups, including Megadeth, Slayer, Anthrax and Metallica. 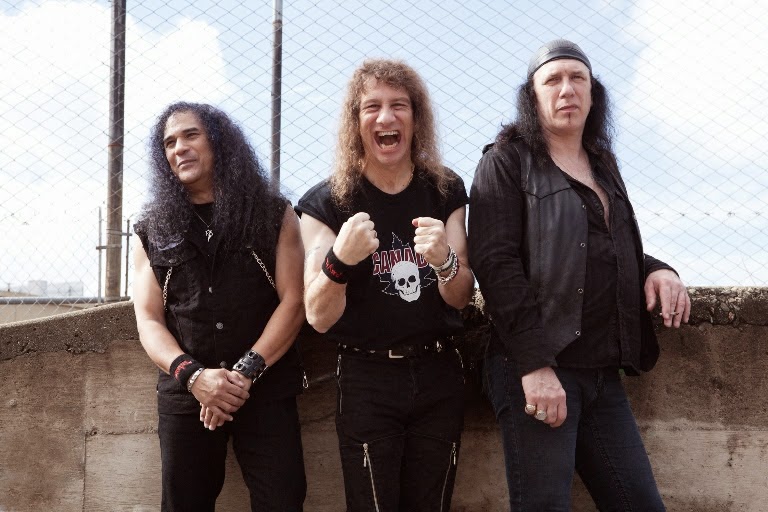 May 2013 saw the release of "Hope in Hell", a new Anvil studio recording again produced by Bob Marlette, who—according to Lips—contributed a lot to songwriting skills and arrangements. The whole album was written by Lips and Rob alone. In some songs Lips was inspired by his love of heavy "rock'n'roll", which made him feel he "found his way home" to the time when they did their first record.

The record is additionally the band's first with bassist Sal Italiano who joined the band two years ago.

"Hope In Hell" was written, recorded and took the band around the world for 18 months. 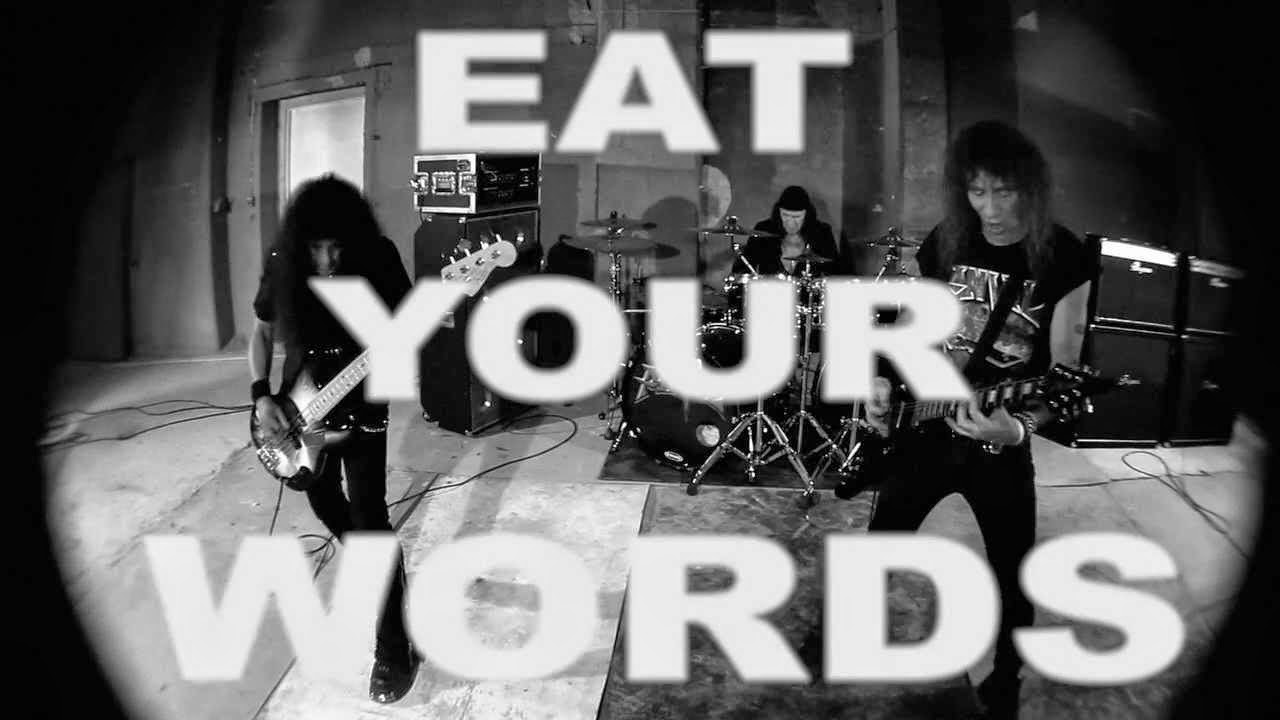 Todays tune "Eat Your Words" is taken from the fifteenth studio album "Hope in Hell". The album was produced by Bob Marlette. It was released on May 24, 2013 in Germany, May 27 in the rest of Europe and May 28 in North America.

Listen to "Anvil - Eat Your Words" on Spotify here!