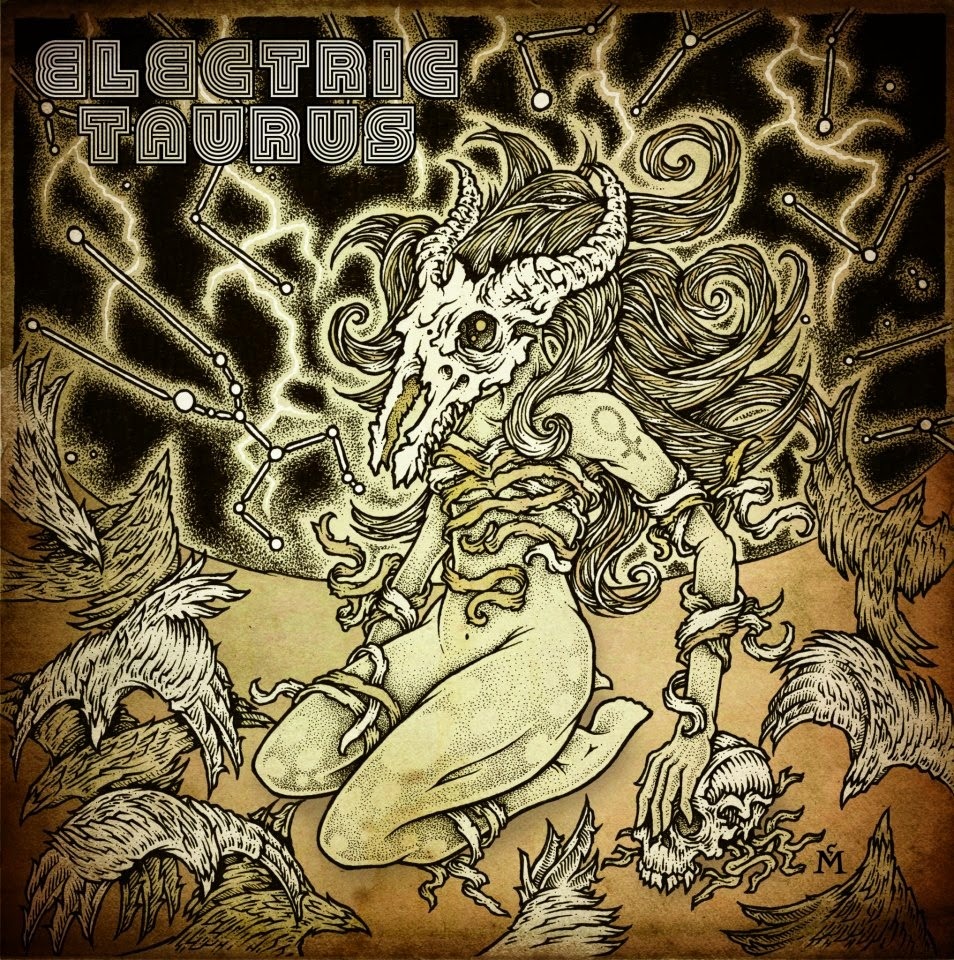 New week, time to crown this weeks "Record Of The Week", today it's time for a space rock adventure with super fuzzy guitars, sub Bass and groovy drums. Today I present the Irish "Electric Taurus" and the record "Veneralia" who will be in the spotlight for this week.

Electric Taurus formed in 2010 as a recording project by Matt and Rob before evolving into a full gigging band. After various member changes throughout 2010/2011, the line up settled down with Mauro Frison (Alternative 4) on the drum stool. In April 2011, Rob left the band to move to England. Over the next 4 months, Matt and Mauro kept on writing songs as a duo and came up with a totally new set of gloomier and doomier songs. September 2011 saw James Lynch joining the band as bass player. Matt then took up vocal duties and this formation started the recording of their first E.P.

In May 2012, Electric Taurus was offered a record deal for their first album by Italian indie label Moonlight Records. The album Veneralia was recorded in July and will be released mid-October.

The band is heavily influenced by both the giants of the 60s and 70s (Black Sabbath, Hendrix, The Who, Led Zeppelin, Cream, Deep Purple) and the underground bands of the same era (Buffalo, Leaf Hound, Iron Claw, Primevil, Hard Stuff, Captain Beyond). All this retro fuzz music is then blended with the 90s Monster Magnet, Sleep, Soundgarden, Kyuss, Electric Wizard and Orange Goblin.

Producing an heavy dirty blues sound that is melt into both doom and stoner griminess, that include heavy grooves and fat riffs and leaves space for improvisation on stage and with an extremely warm spirited. 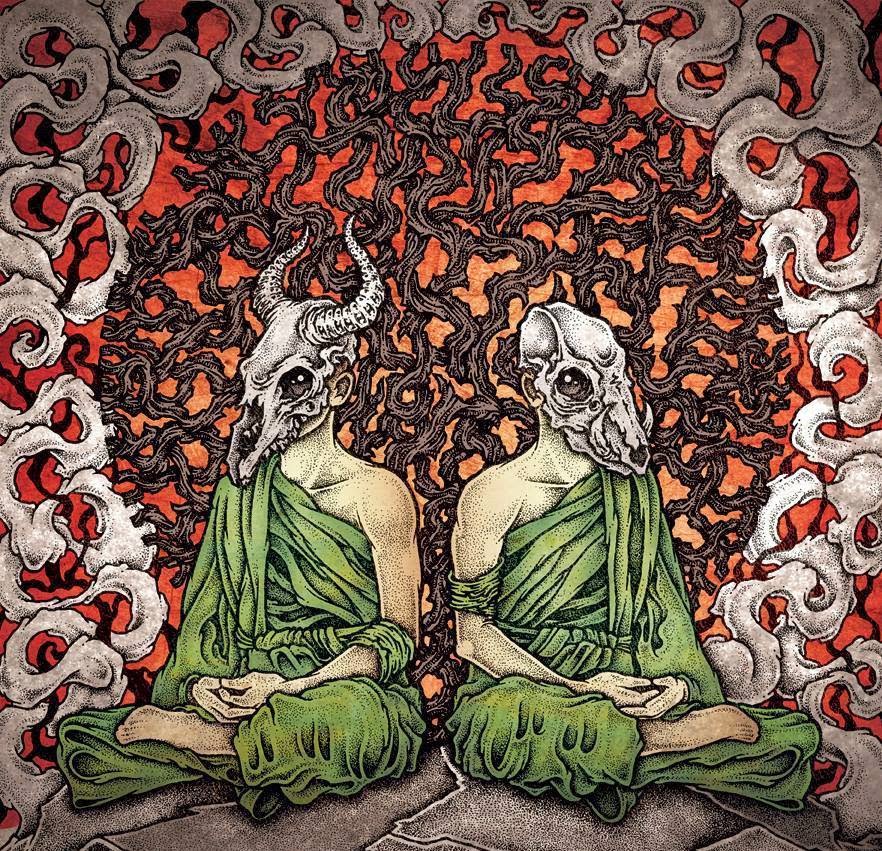 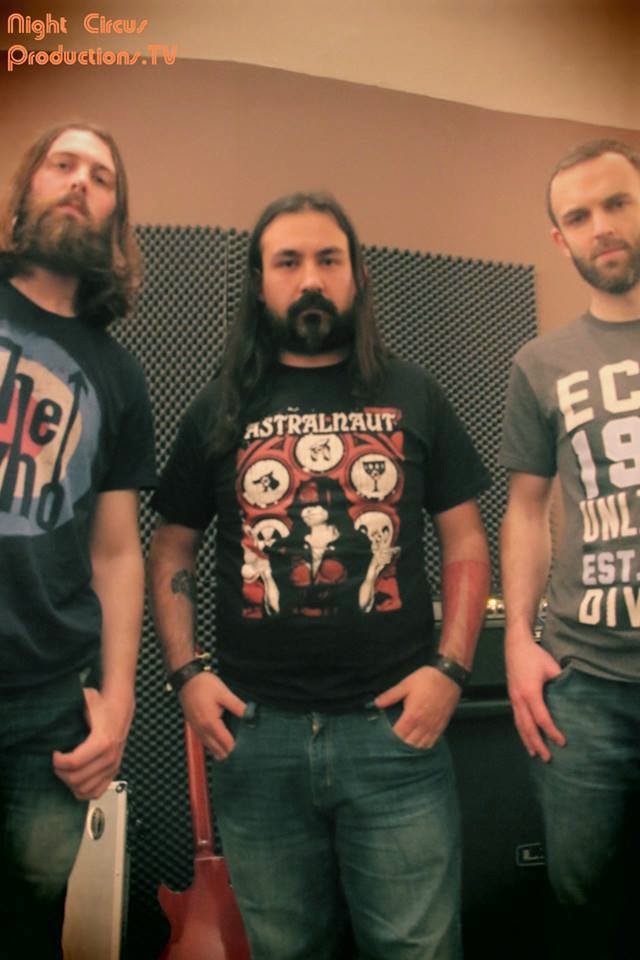 Todays tune "A New Moon" is taken from the "Record Of The Weeks" album  Veneralia, enjoy!

Listen to "Electric Taurus - A New Moon" on Spotify here!